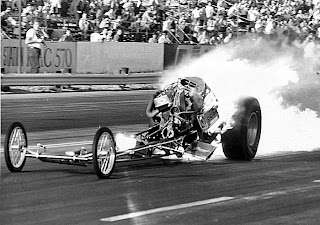 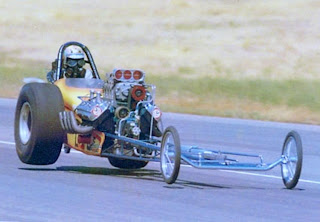 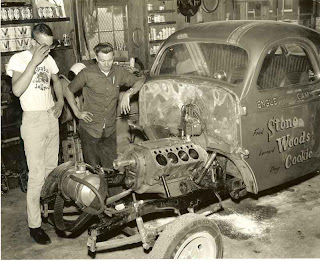 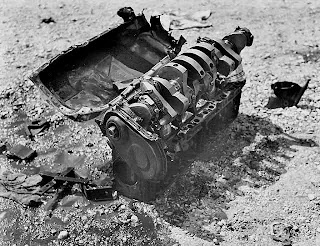 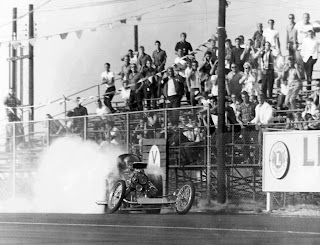 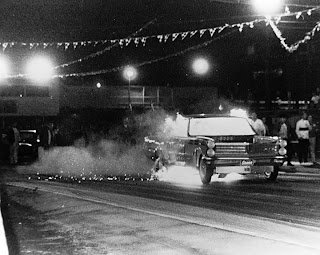 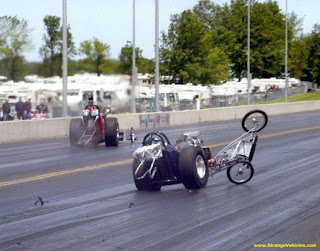 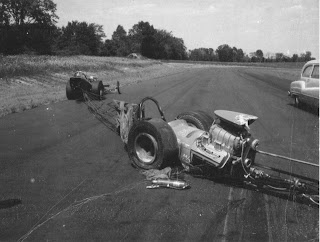 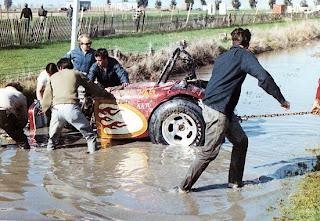 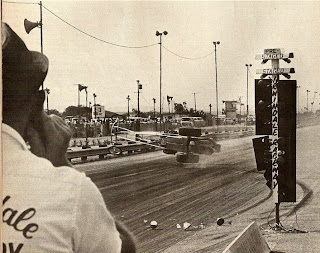 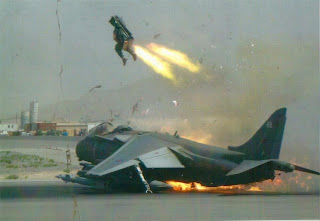 Valuable lessons were learned here and passed on to assist with evolution of the species. After the fact, many a good laugh was shared.

Sweet Shellski - the patron saint of deadbeat boyfriends - has this quote posted in her kitchen:

"Things falling apart is a kind of testing and also a kind of healing. We think the point is to pass the test or to overcome the problem, but the truth is that things don't really get solved. They come together and they fall apart again. It's just like that. The healing comes from letting there be room for all of this to happen: Room for grief, for relief, for misery, for joy." - Pema Chodron

I read those words the very first time I entered Shellski's kitchen, and while I sometimes forget their order, the sentiment has stuck with me. They feel reassuring in my pocket. And they always speak to me when I'm ready to listen. In my experience, the value of a challenge can only be realized when I walk through it. Trying to find a way around it avails me nothing but regret. Speaking of nothing, that's what happens when I balk at the legwork demanded of said challenge. But when I walk through the process willingly, things usually fall back together. Naturally, this all leads directly to Fingerz Mullan and the Nitro Ape altered. 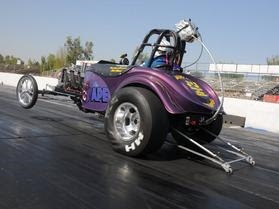 The "Nitro Ape" Austin Bantam, running amok, as apes and altereds are prone to doing.

Last week on the SGE blog, I spoke of the money crunch that was hindering progress at the Gosson Bros Racing Library. It was difficult for me to make public mention of what I was taught should be a private business matter, but my intuition was to throw the problem out to the world and see if any answers were waiting out there. That leap of faith was rewarded with a solution provided by Fingerz Mullan, partner Andi Whitley, and their historic Bantam roadster (originally the J&J Muffler altered), all featured in my Racing to America book. Seven days later, the book is about to be printed and distributed worldwide, thanks to some receptive drag racers on the other side of the planet, whom I've never met. I'll say it again: This stuff always amazes me, but never surprises me. 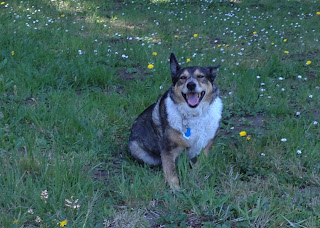 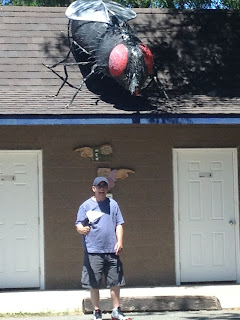 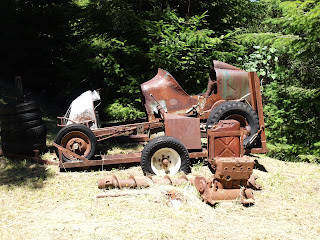 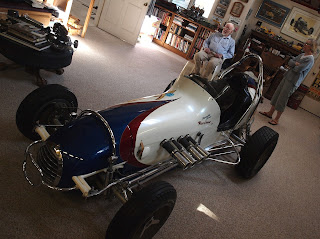 And what do these disparate images have in common? They were all shot during last weekend's working vacation, of course. Top to bottom: Sheila the Wonder Dog, enjoying our roadside picnic in 107 degree shade; Frightened traveler fending off flies at gas station restroom with fly swatter; Sunbathing treasure discovered in forest clearing; Saint Shellski grilling interviewee in hot seat. The witness was cooperative.

While researching for a recent magazine story, one of my lifelong hot rod heroes was discovered to be living only a few hours away from me. Plans were hastily made for a face-to-face meeting, which took place over this past weekend. You know I can't reveal specifics in public, but I can tell you this much: At this stage of my life, I have been blessed to meet approximately 93% of my heroes, roughly 91% of which have become personal friends. This anonymous individual was no exception. Bonus: Shellski accompanied me and made a solid connection with the subject's wife. Unfortunately, Sheila the Wonder Dog (accustomed to rockstar treatment) was in peril: Dogs are the natural enemy of neighboring sheep ranchers, who are armed and dangerous. Sheila kept a low profile and survived. Everyone else involved savored the christening of new friendship and the possibilities yet to be revealed.

*
Happy 4th of July, everyone. Please use caution while tearing it up this weekend in the name of America's birthday party - there's no buzzkill like a 911 call. On the other hand, you'll have a great story to tell! So go nuts and trash everything! Just remember to bring along a camera, okay? Send your Independence Day photos to: Scotty Gosson Exposed, General Delivery, Medford, Oregon, 97501. Let us close with some more previous winners from Independence Days past: 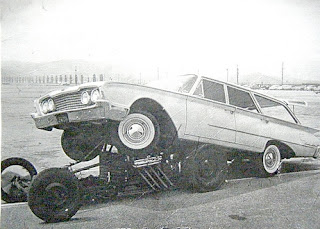 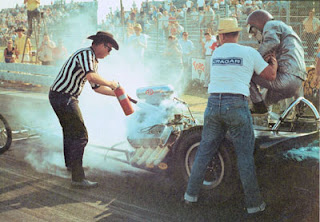 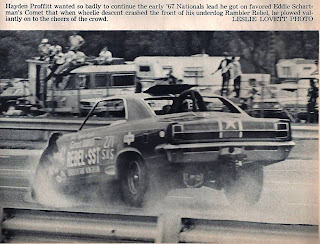 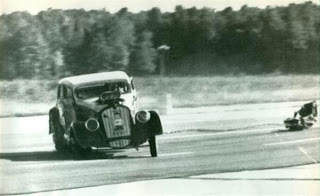 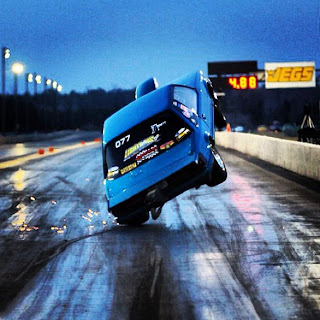 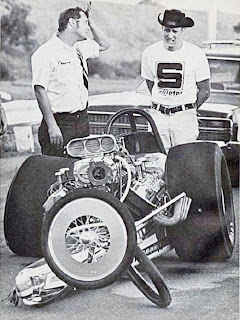 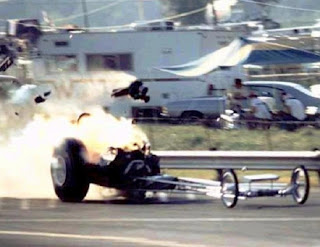 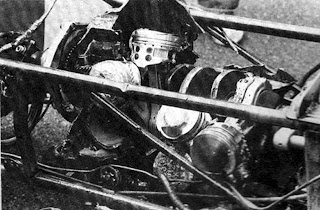 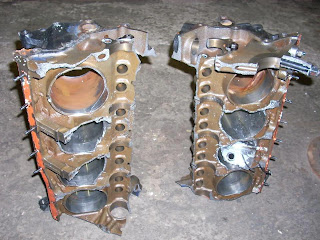 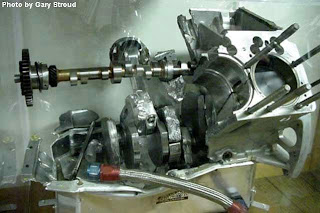 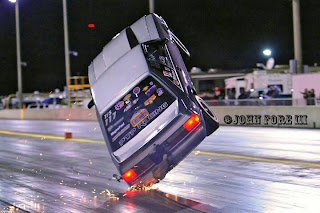 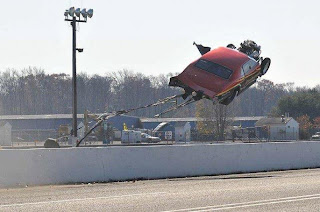 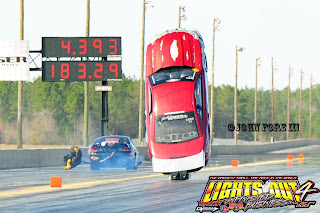 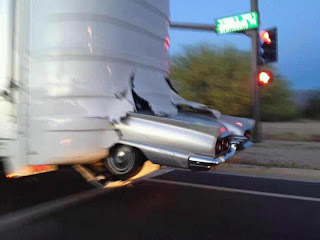