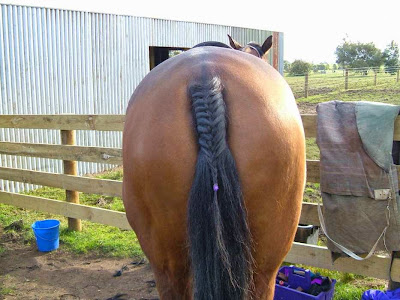 Yes, it's me, in the midst of my most daring photography challenge yet (note lack of mirrors and selfie sticks). Why the fancy braid and decorative bead? Because this is a formal announcement.

Life has run out of room for my ambitions. Too many irons, not enough fire. Something's gotta give.
So as of today, this will be a part-time blog. Maybe bi-monthly, maybe less or more. All I know is that the hours expended on this project would be better invested in a paying gig, sleep, and/or paying back the countless friends who have helped me put this glorified Facebook page together over the years.

The blog isn't my only creative outlet to go on the back burner this week. There's also a record album, half a dozen independently-published books, and a hot rod project. All are being put on hold, or dramatically scaled back, because each demands time, money, and energy I do not have. Most important to me are the dozens of personal relationships that have been neglected. Unforgivable. As for the work, I can knock out decent stuff when I devote a hundred percent of my focus to a task. But juggling multiple tasks brings my focus-rate-per-project down to around two percent each, and exhausts me in the process. Not fair to anyone.

Where this blog is concerned, "anyone" means you the sacred reader, me the sleep-deprived writer, and the loved ones who have watched me deteriorate in front of their eyes while neglecting my needs and theirs. My girlfriend Shellski tops that list. My sincere apologies to you all.

Do not fret. Future posts will be styled somewhat differently, but change is natural and healthy. And who knows - perhaps recharging my battery will result in a blog with more substance and value. Maybe even lucidity. It could happen.

And the new "occasional blog" will surely feature regular updates on the characters you've come to know here. These unique and heroic individuals are family to me, so expect guest appearances from... 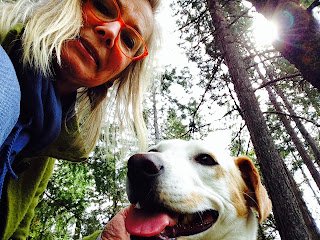 Shellski and Rosie, who have sacrificed dearly for this cause, and so many others. (Shellski shot) 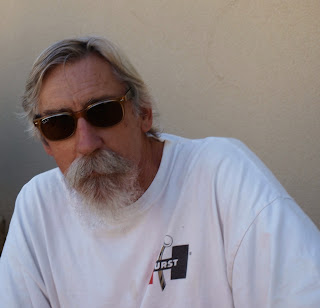 Doctor Lockjaw, who has donated years of mentoring and backbreaking labor. (Scotty shot) 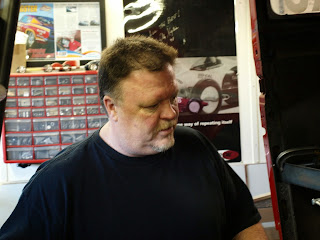 Twisty Ron Austin, another mentor to have spent considerable time and effort contributing behind the scenes. (Scotty shot) 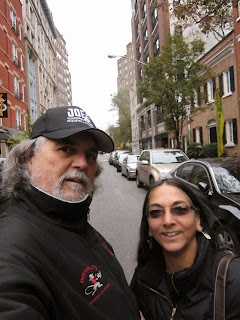 Dave Wallace Jr (with beard) is yet another mentor who has dropped everything to answer my pesky questions, to the chagrin of wife Donna (without beard). (Photo courtesy of Dave Wallace Jr.) 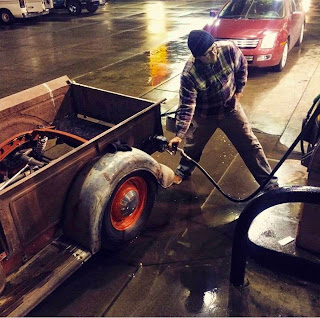 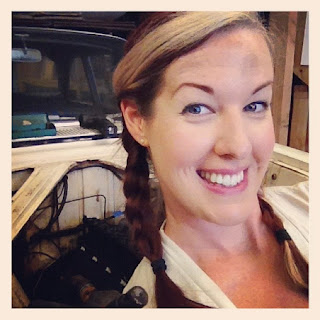 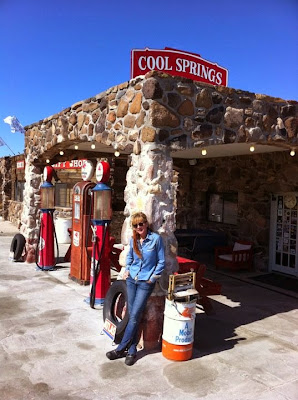 Whether it has two wheels or four, comes from California, Arizona, or New Mexico, fellow author Lori Bentley Law makes sure SGE readers know about it first. (Photo courtesy of Lori Bentley Law)


Then there's the award-winning SGE staff, most of whom are staying on board whether this ship sinks or swims. Actually, it's hard to tell the difference... 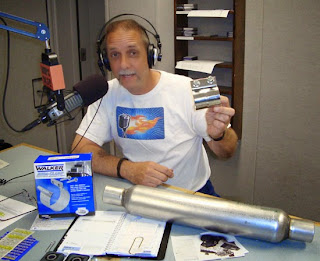 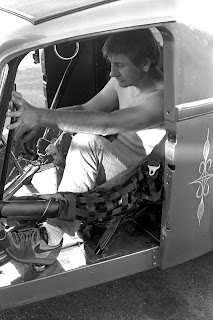 Northern Oregon correspondent Marty Strode is a legend of hot rodding and motorsports, yet makes time for regular SGE contributions. God only knows why, but I'm not complaining. (Photo courtesy of Marty Strode collection) 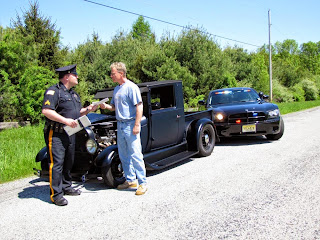 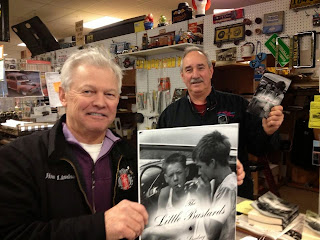 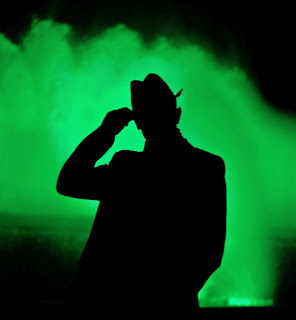 Undercover correspondent Mr. X rarely gets any bandwidth, so here ya go, buddy! This guy has repeatedly risked it all for the SGE Nation and asked for nothing in return. It's just what he does. (Photo courtesy of National Security Agency) 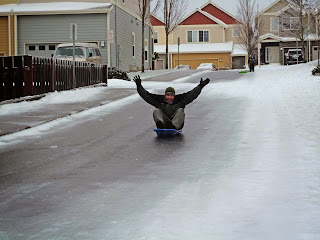 The first staffer hired at SGE is Portland correspondent CC. Over the years, CC has contributed an amazing grand total of one story. Pathetic. But it was a good piece, so he stays on the payroll. (Photo courtesy of Sia Clark) 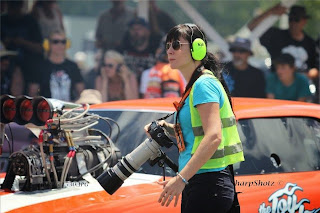 Eastern European and New Zealand correspondent Maria Panova gives us the worldly flair that passes for journalistic credibility, online. With superb photo skills and various motorsports championships, Maria would be any editor's first round pick. (Photo courtesy of Sharp Shotz) 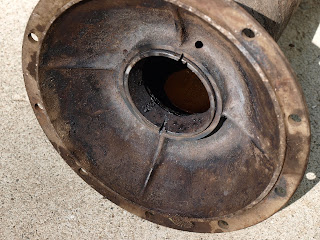 While I'm exposing my rearend: When we left off last week, the bearing race was stuck in one of my early Ford axle tubes (or "Bells"). It was banged on, heated, and banged some more, to no avail. This was as far as we got with a torch and cutoff wheel at Custom Metal last week. 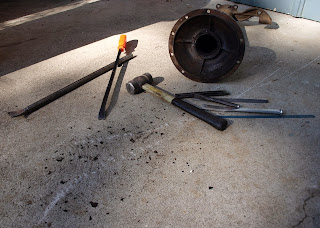 Work continued the next day in the safety of girlfriend Shellski's driveway. Adding prying and chiseling to the cussing and banging didn't help. 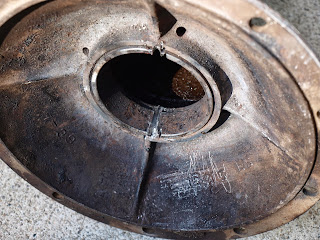 Two hours of work later, I had cut a little trough through the bearing race, using a cold chisel, hacksaw blade, and a triangular file. Theoretically, the race should squeeze together on impact and fall out. Still no dice. Then my pal Richie Rich loaned me his Sawzall, resulting in this Grand Canyon cut in under six seconds. But the race still wasn't ready to leave the nest. Back at Dr. Lockjaw's Custom Metal shop on Sunday, Doc delivered the perfect blow (more of a light tap) and the race jumped out. Finally! 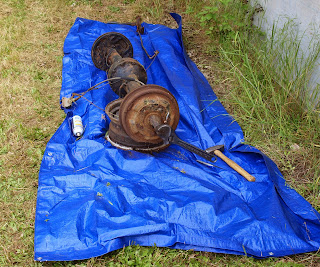 Now that we were finally ready to swap the bells, I set up a work area beside Doc's shop and tore into the open-drive '48 Ford pickup rearend, expecting more trouble, but finding little. 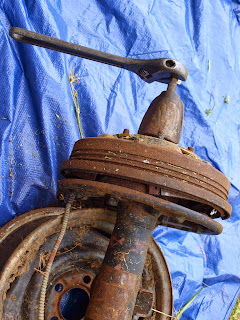 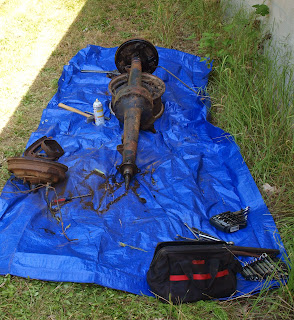 The banjo rear was torn-down posthaste, without incident. 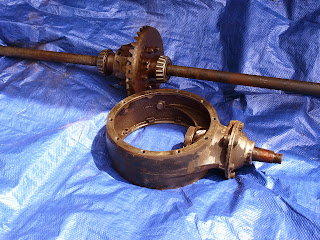 Braced for a flood of gear oil, the dry ring, pinion and axles were a nice surprise. However, some moisture had invaded the banjo, creating areas of surface rust. 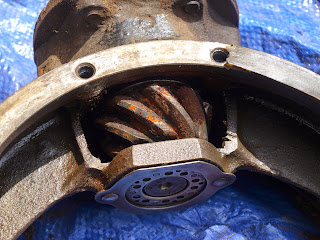 The pinion gear amassed the most corrosion, but will hopefully clean up with emory cloth and elbow grease. I'll know more, once I can afford a piece of emory cloth. The bells are now swimming in the toxic soup at Keller Machine, just down the street from SGE World Headquarters. We'll reassemble the banjo with fresh bearings and races, then begin prepping the chassis for final welding before it goes into storage. (Scotty shots) 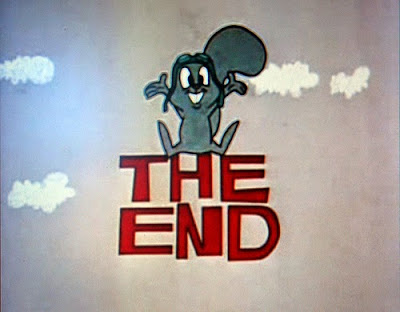 Posted by Scotty Gosson at 11:59 PM No comments: