LAST MEETING AT THE SECRET CLUBHOUSE

Last weekend was the (last?) Gosson family reunion. Saint Shellski and I loaded up Sheila the Wonder Dog in the car and headed north. This sight greeted us at the intersection of Highways 62 and 97. I instantly recognized the black '34 and blue/white '57 Fords as Bob and Jim Lindsay's respective rides. The brothers and their posse were en route from their Shedd, Oregon home base to a hot rod gathering in Rogue River, near our place. There was a slight delay while we caught up on gossip and lies, but neither Shellski nor Sheila complained. (Scotty shot) 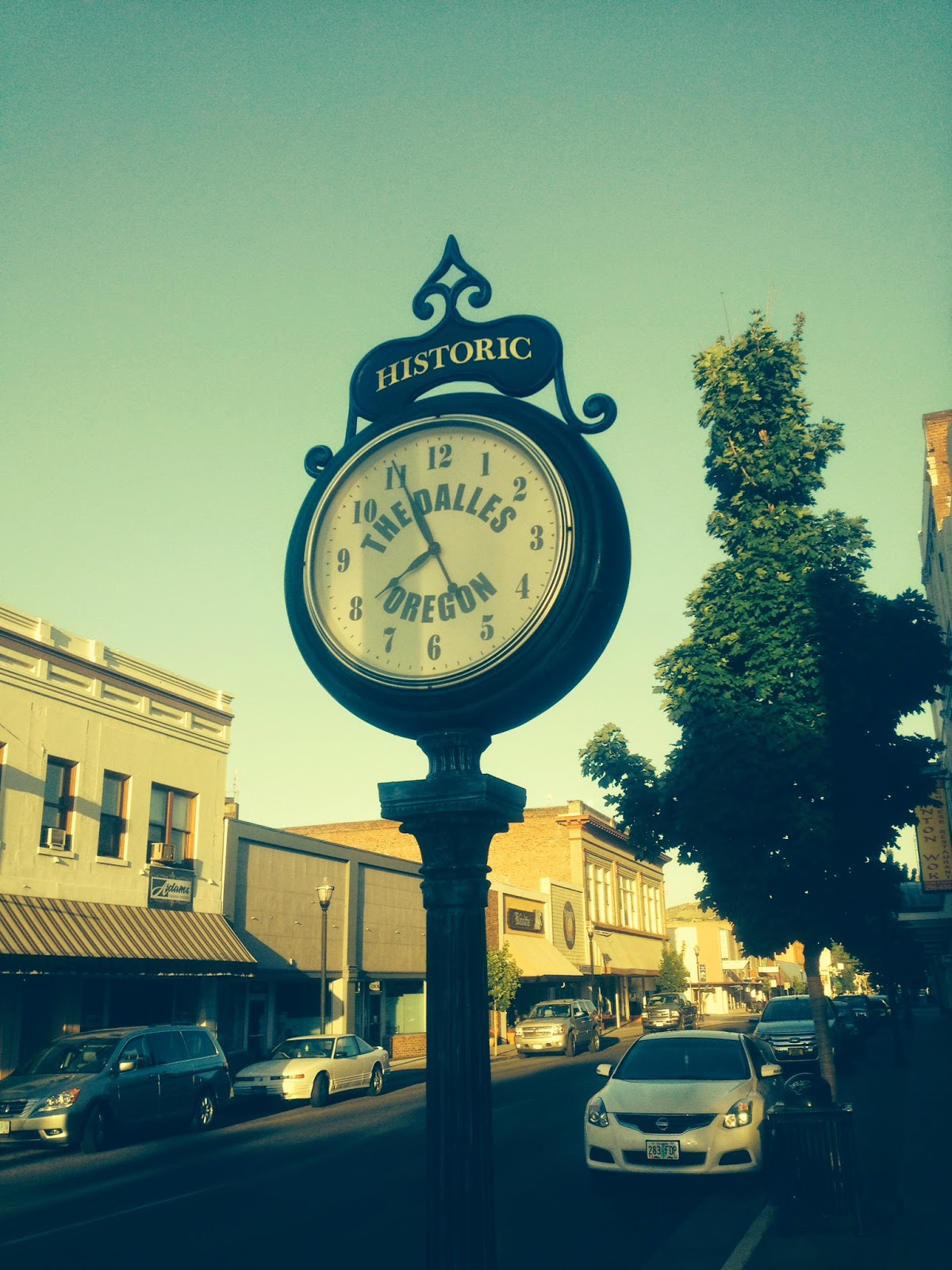 We hit my hometown of The Dalles at dusk. Not much had changed in the little burg snuggled between Mt. Hood and the Columbia river, except for the cars. (Cellphone shot by Shellski) 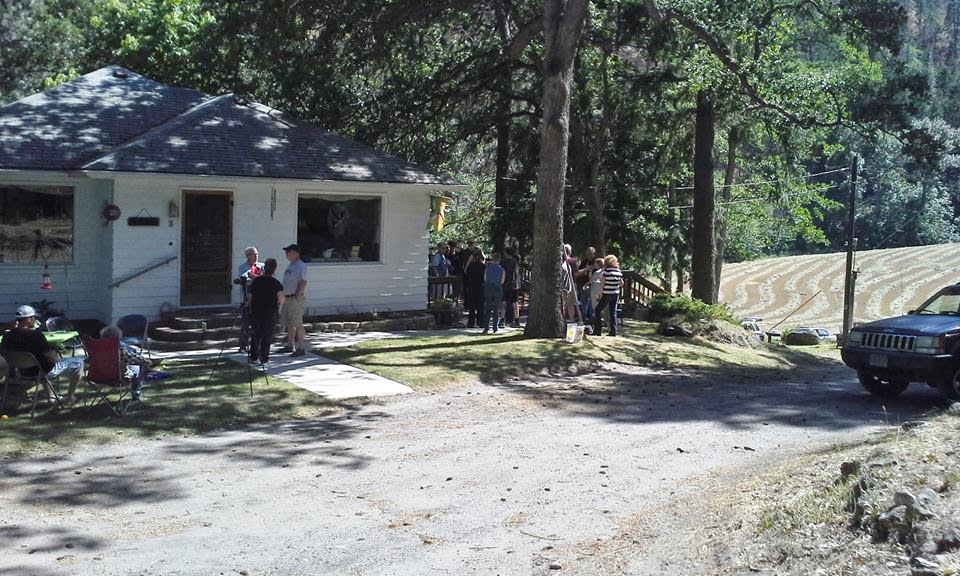 Driving out of The Dalles on Mill Creek Road through miles of cherry orchards, the pavement finally ends here, at the 188 acres nabbed by Pappy Gosson over 100 years ago. Previously a cherry orchard, the property now produces alfalfa (Achoo!). (Photo by Dianne Gosson) 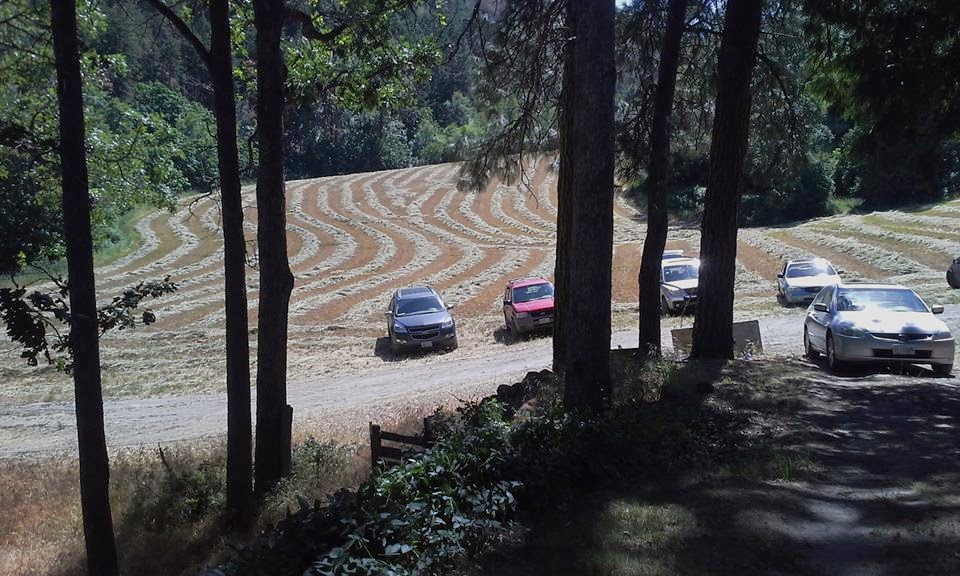 Again, only the cars (and recently, the crops) have changed. This photo does no justice to the dramatic steep hillsides of pines that frame the property. Alas, everyone is too old to care for it now, so our beloved meeting place is going on the market. This weekend would be our last hurrah at the old home place. (Photo by Dianne Gossin) 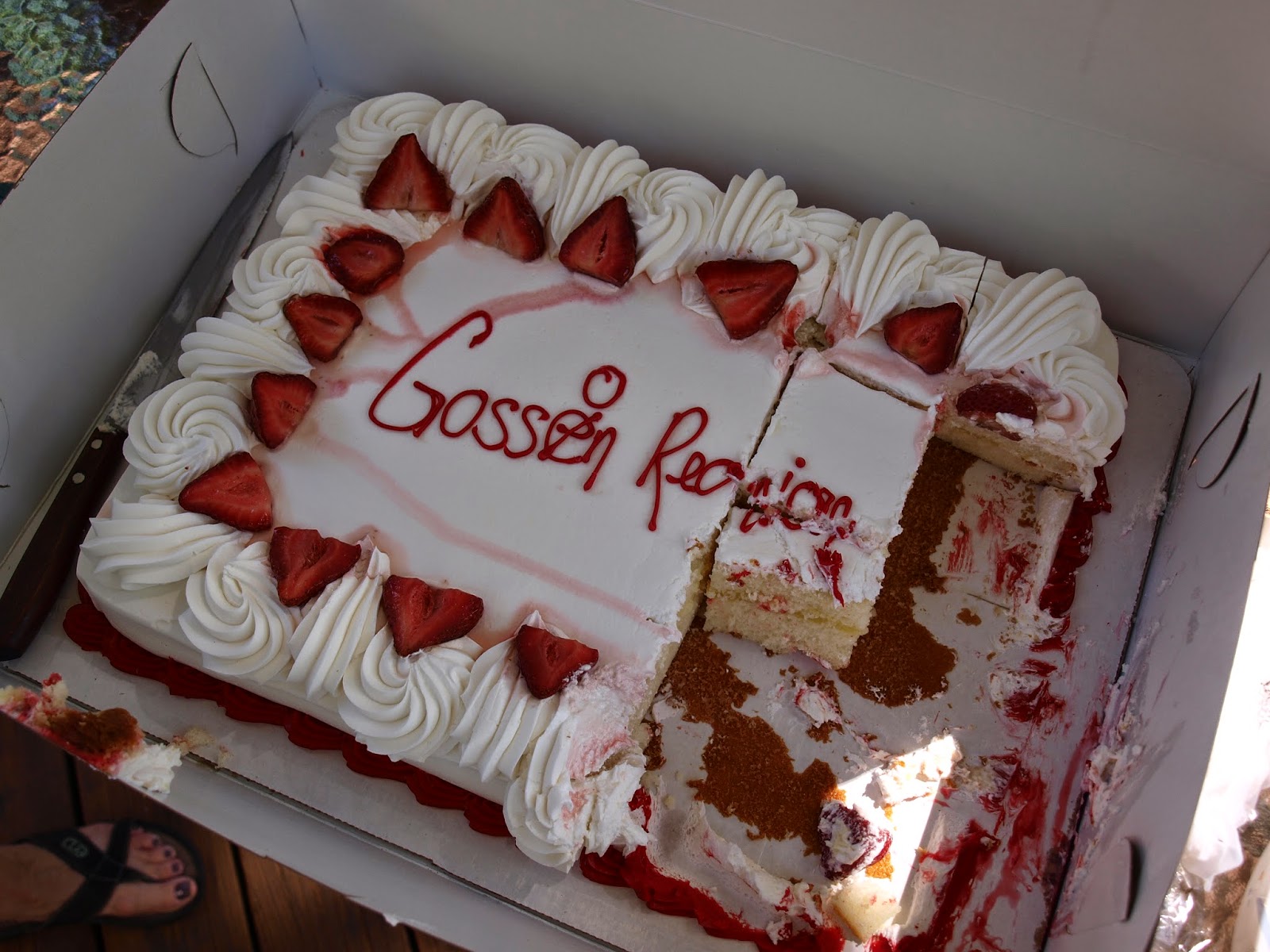 Any Gosson who's ever checked their mailbox has suffered the heartbreak of misspellings. I shot this as soon as I could, but it was too late. In the time it took to put my camera back in the case, someone (Sheila?) made off with the cake! (Photo by Dianne Gossen) 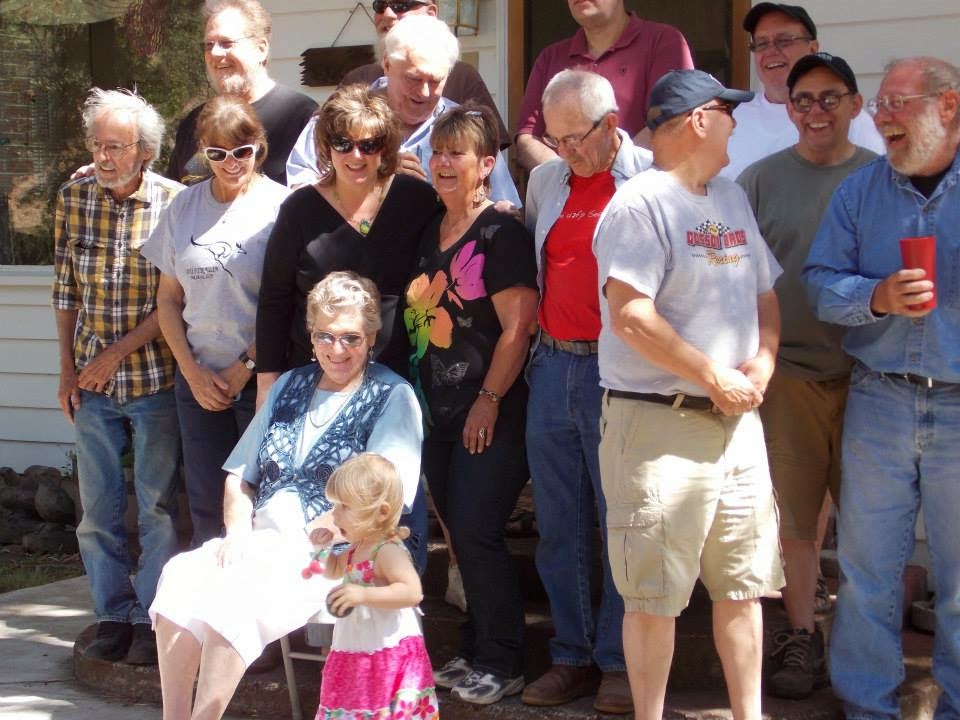 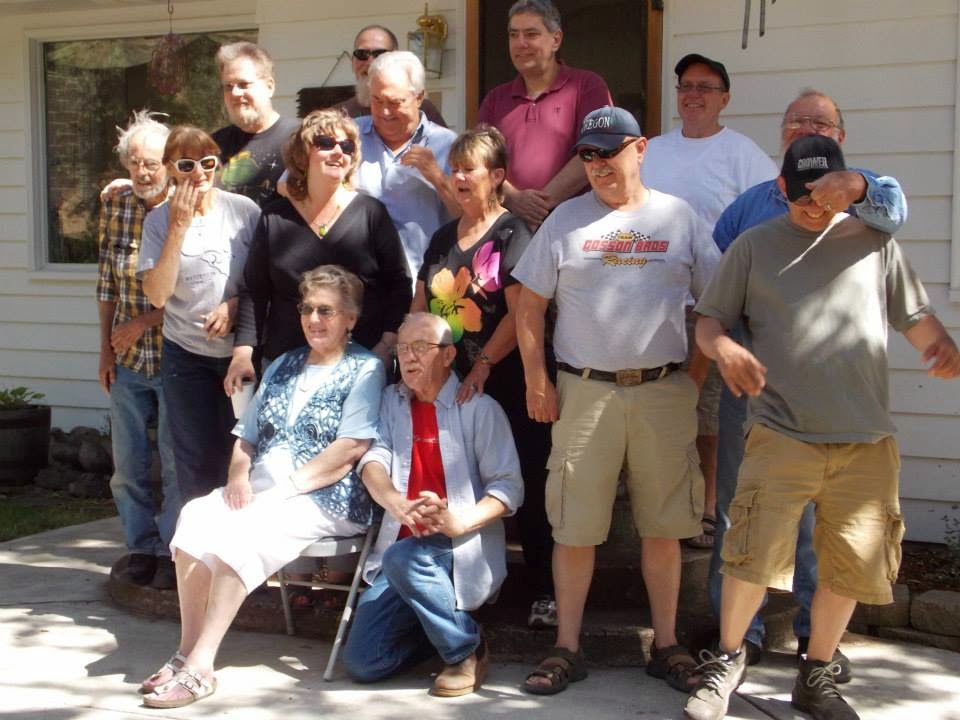 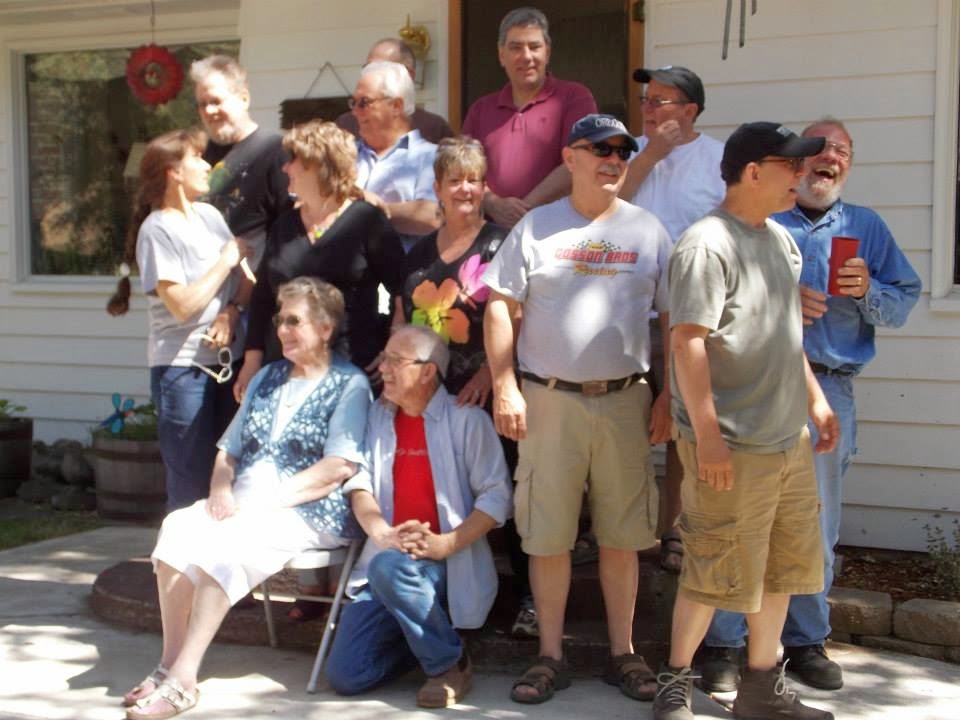 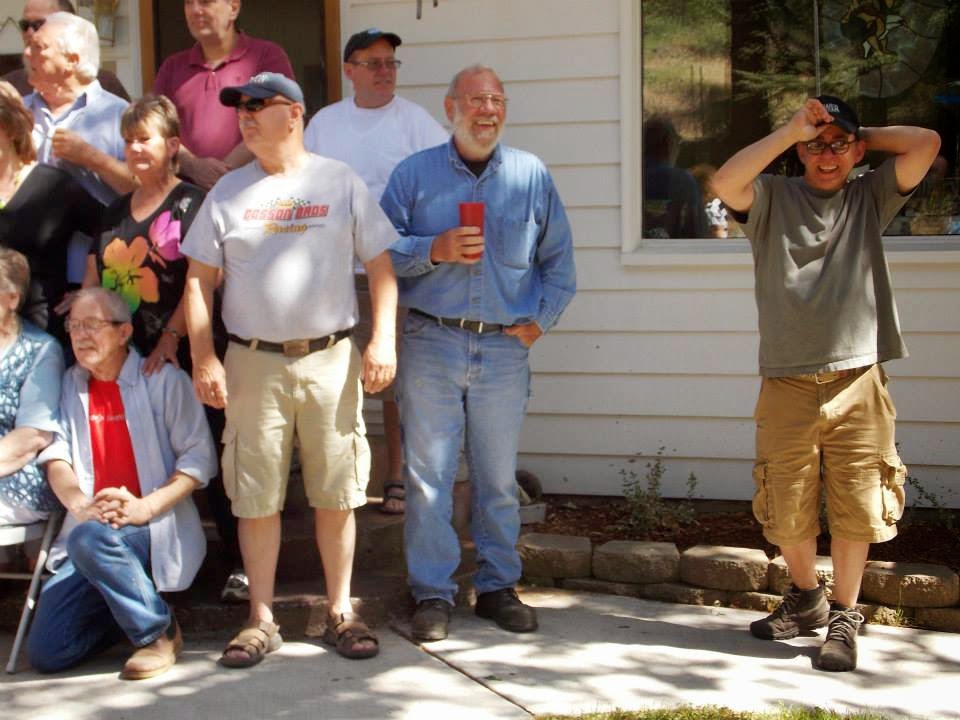 There was one bullying incident caught by security cameras. A black eye on an otherwise idyllic event. We eventually got organized enough to click a group photo. (Image courtesy of Multnomeh Security) 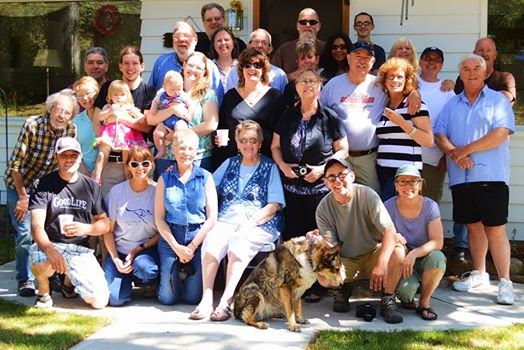 The result of a half hour of drill sergeant barking and nipping by Dianne and Sheila. That's Aunt Dorothy seated front and center - the last Gosson to inhabit what I consider to be the most important place on Earth. (Photo by Steven Grossom) 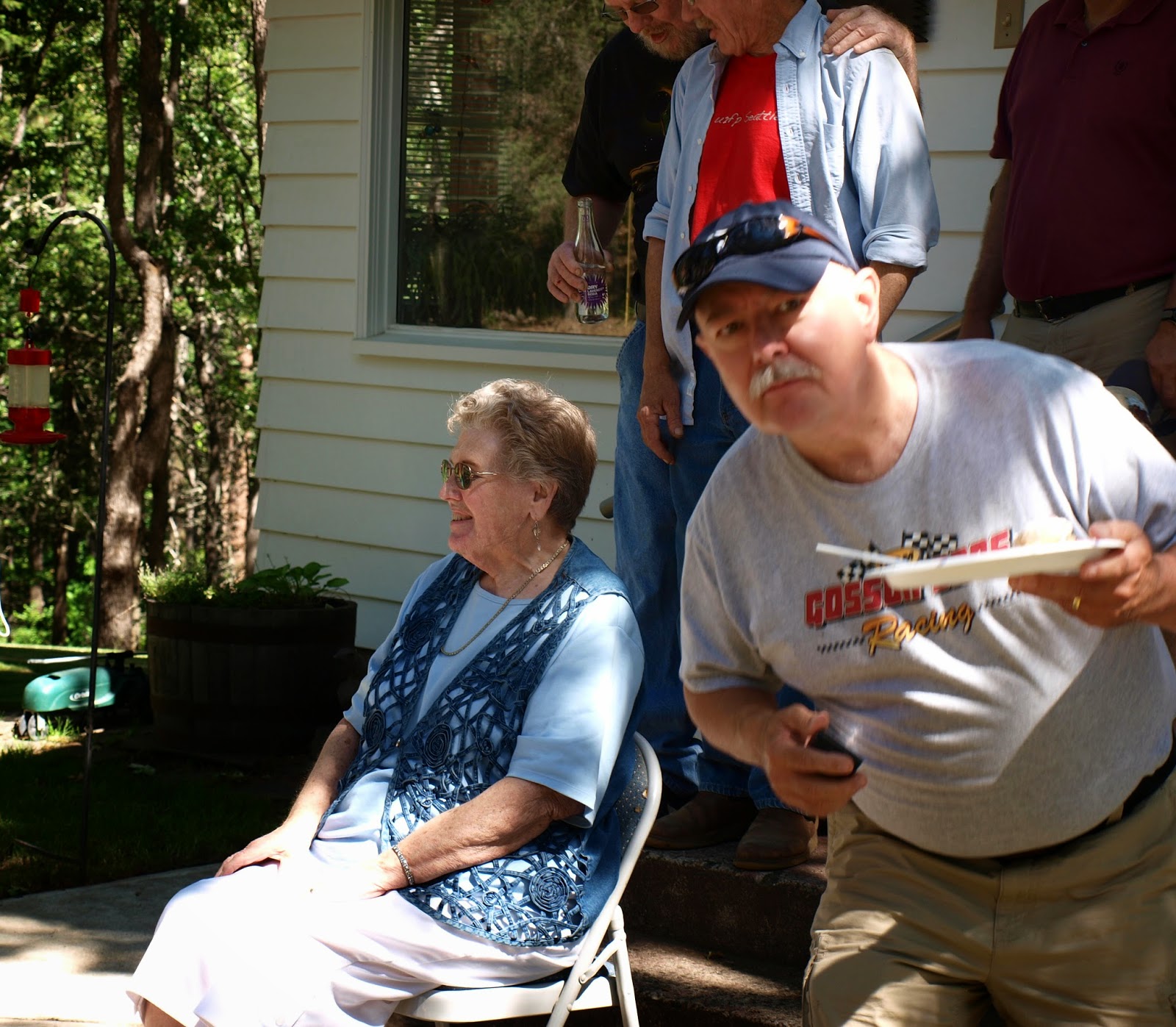 Our greatest love and respect to Aunt Dorothy, who - Hey! Photo bomb by Rocky Gosson. (Photo by Ansel Adams) 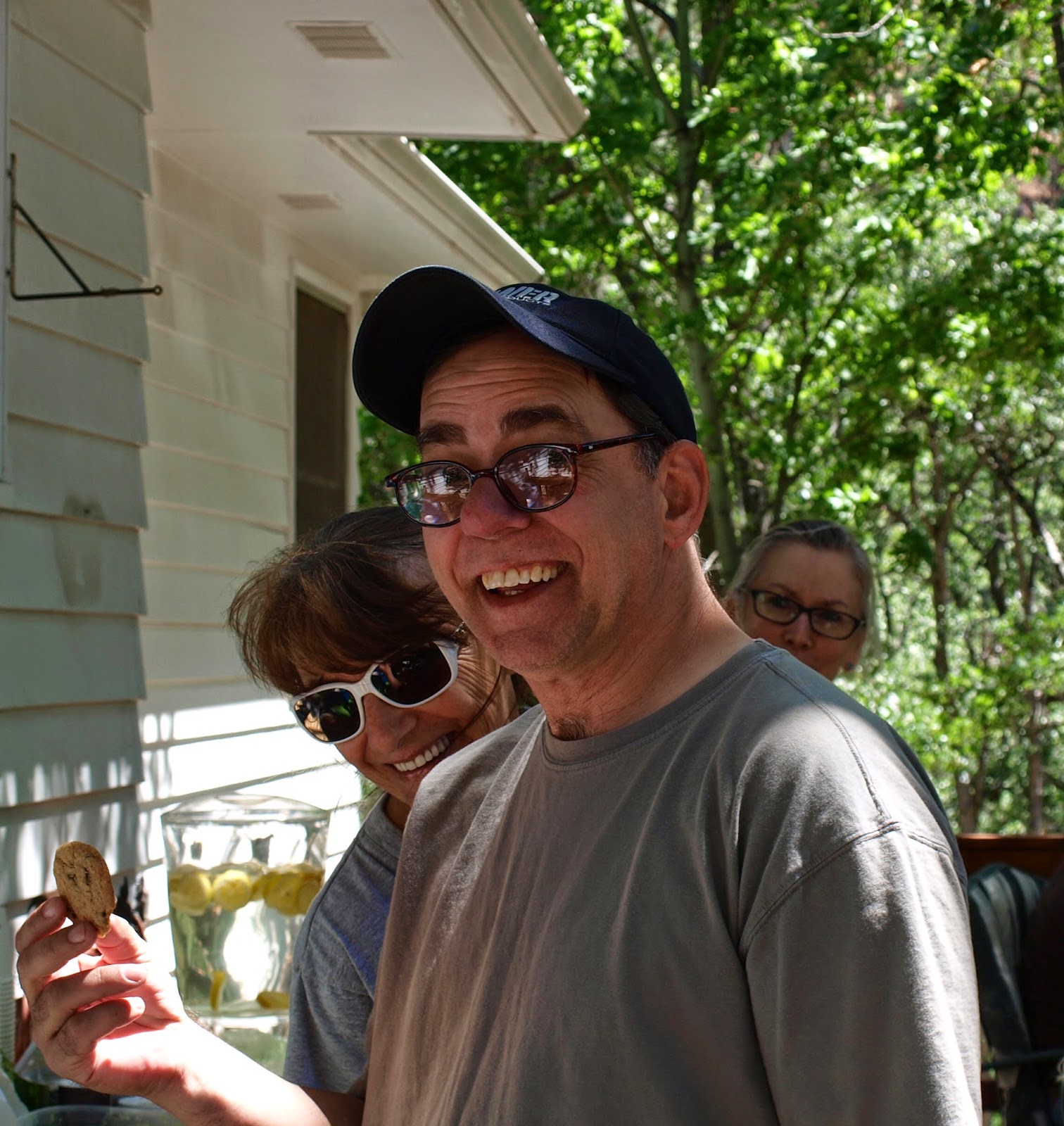 Graphic proof that chicks dig guys with cookies. Dianne puts the moves on me while Shellski gives her the stinkeye. Cat fight! (Photo by Janet Gasson) 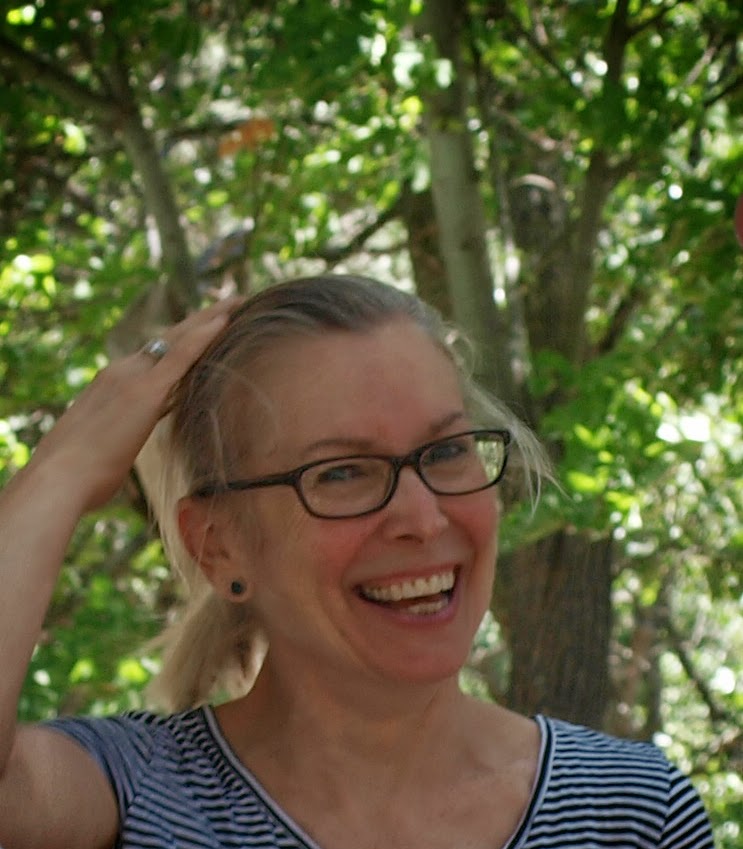 Saint Shellski after I gave her a cookie. She copped an instant sugar rush and became quite manic. We took her to the creek and flushed her out with water. She's fine now. (Scotty shot) Mrs. Rocky ("Janet") made the Gosson Bros. and Sister Gaye pose like tourists on our own home turf. How humiliating. (Photo by Janet Gossun) 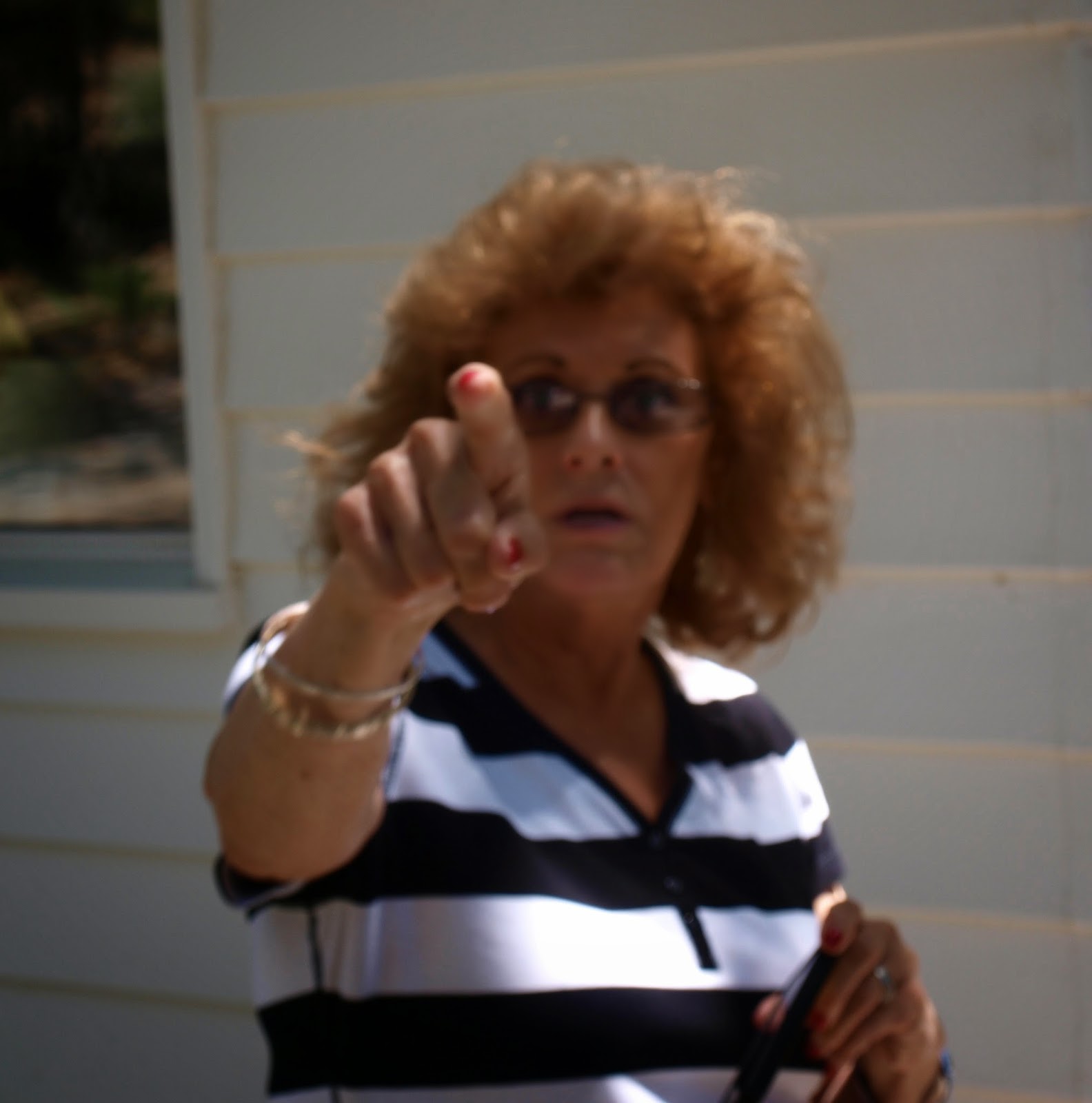 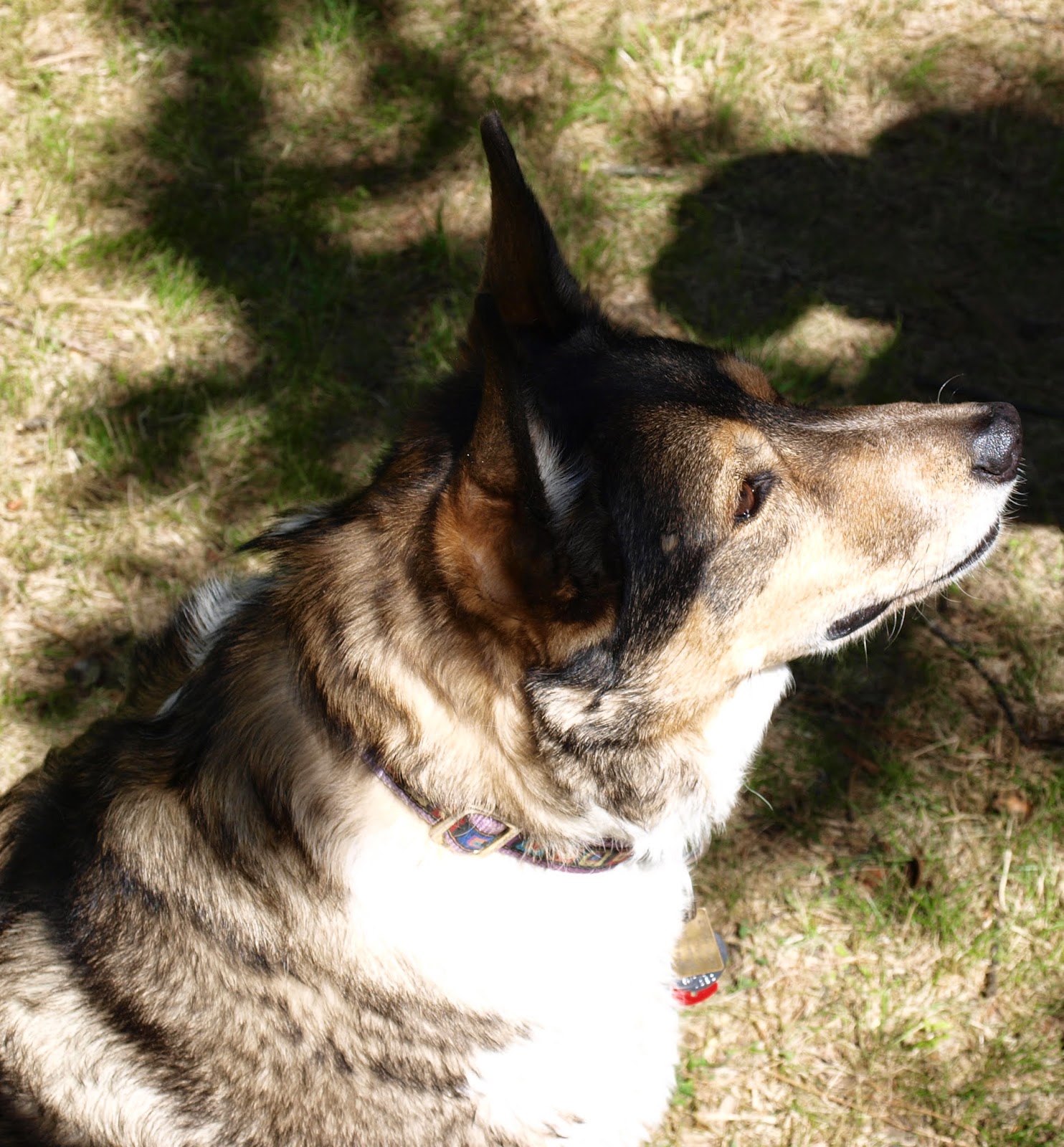 Sheila the Wonder Dog astounded all attendees with her uncanny hot dog eating abilities. She was training for an upcoming contest at the State Fair. Wish her luck - first prize is a package of bratwursts! (Scotty shot) 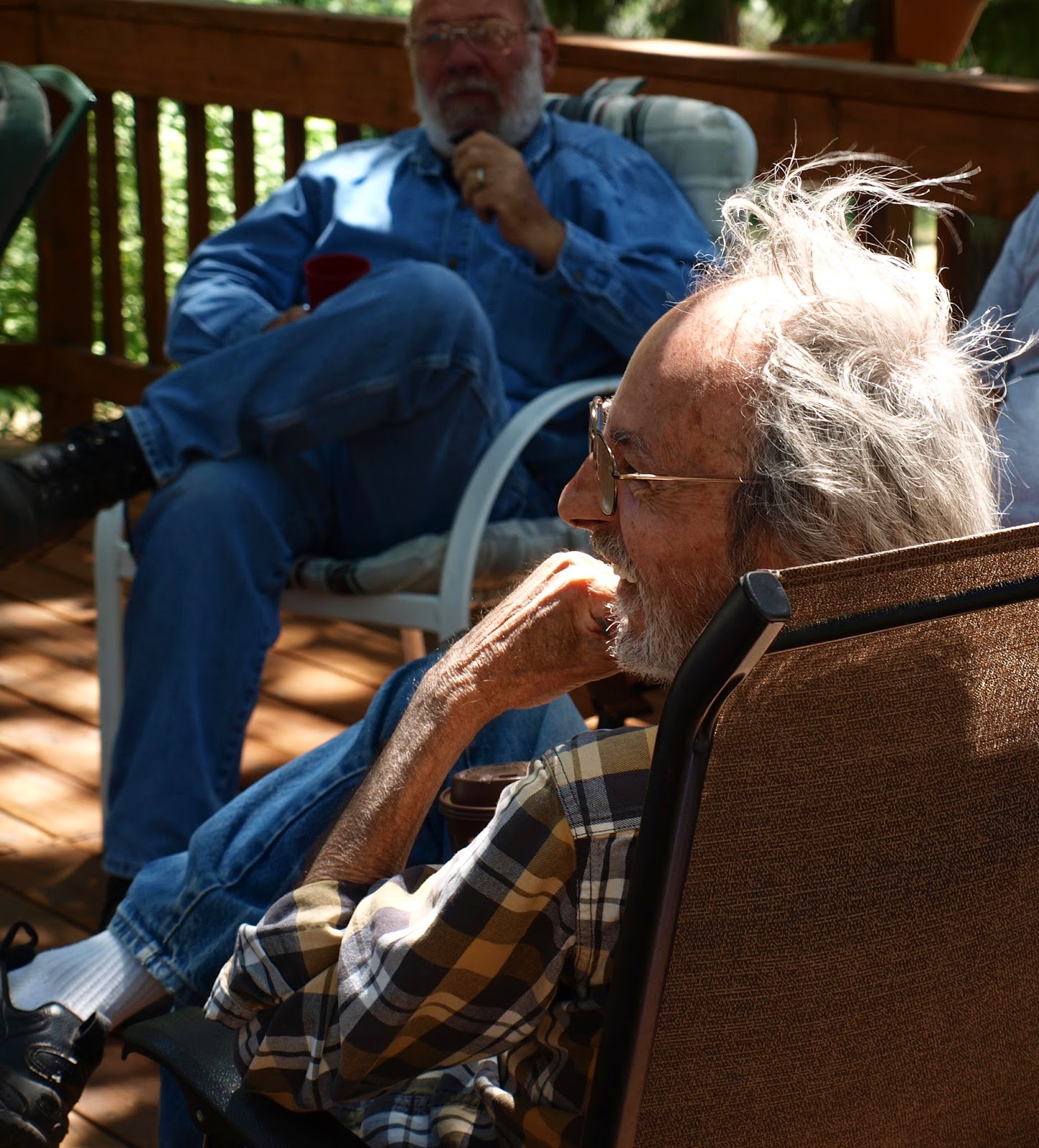 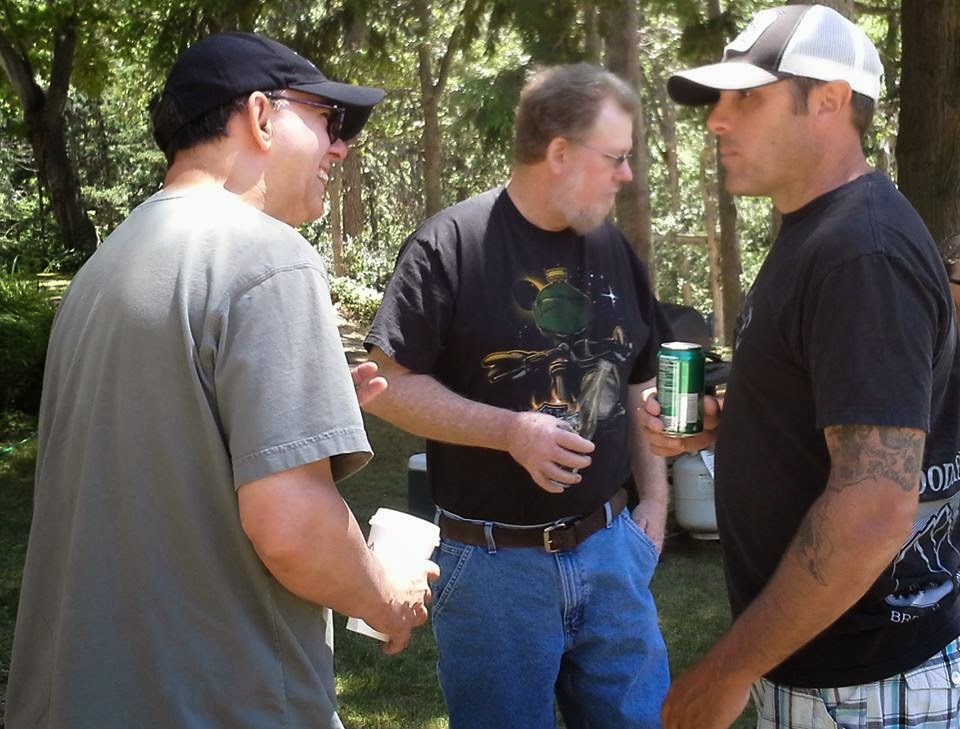 Schmoozing with cousin Eric (center - who lives and builds hot rods right across the road from the old place) and famous stand-up comedian/metal fabricator Jim Mortenson - son of cousin Dianne. (Photo by Dianne Gosson, I think) 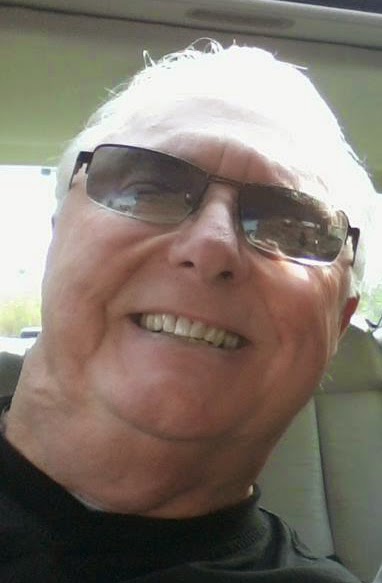 If you've ever watched Hawaii 5-0 on TV, you've seen cousin Leo playing the lounge singer in every episode with a lounge scene (which was a lot of scenes). He's still crooning. (Photo by Dianne Gossen) 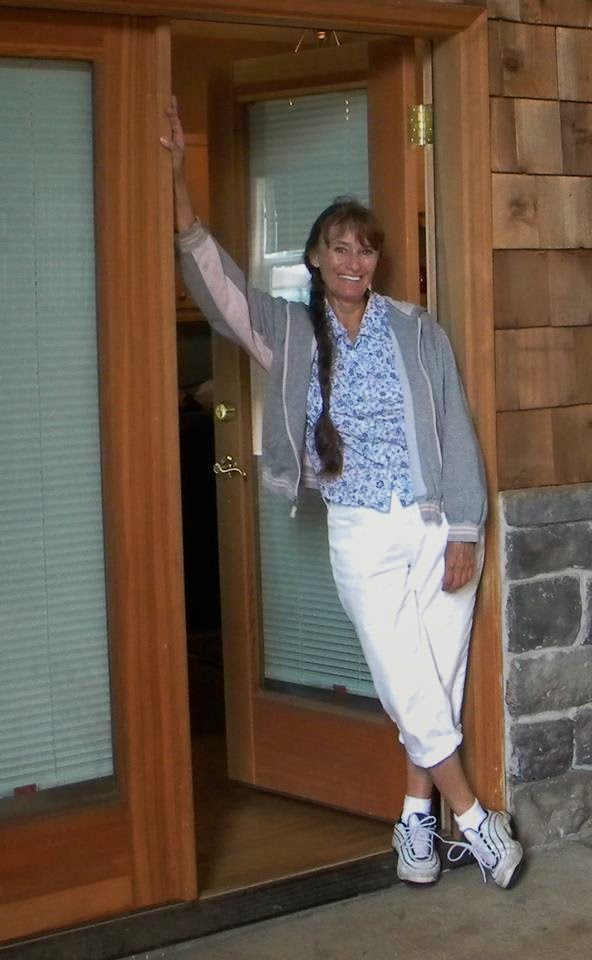 Cousins Dianne and Leo were both born in Australia, but arrived stateside as pups. Dianne is a lifelong horse trainer, both here and in Australia. Dianne and cousin Nadine were instrumental in organizing this monkey fest. THANK YOU!!! (Photographer unknown) 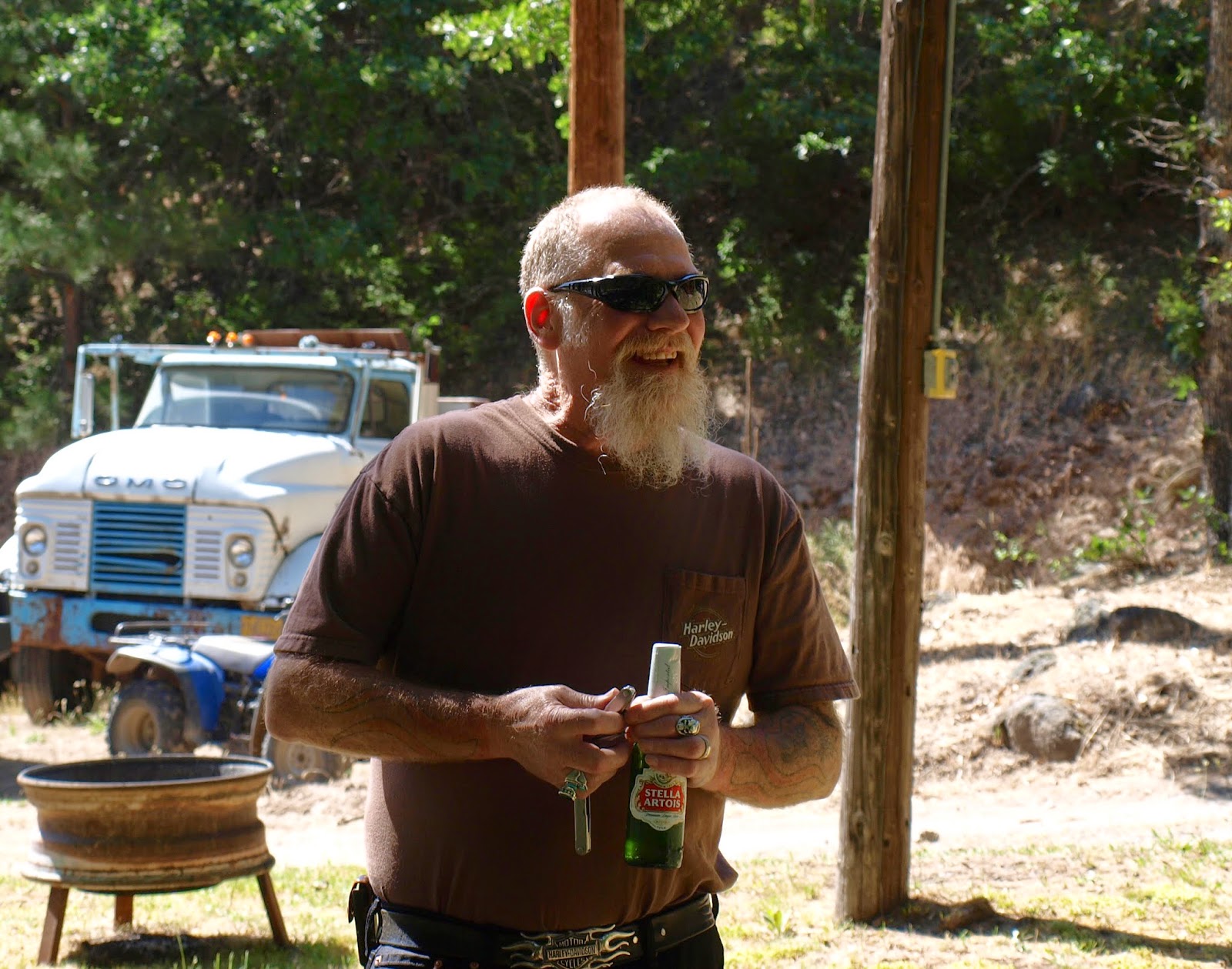 Cousin Mike has worked for Harley Davidson forever. He recently retired from travelling with their Nitro Harley program and is happy to be wrenching in a Seattle-area H-D shop near his home. (Scotty shot) 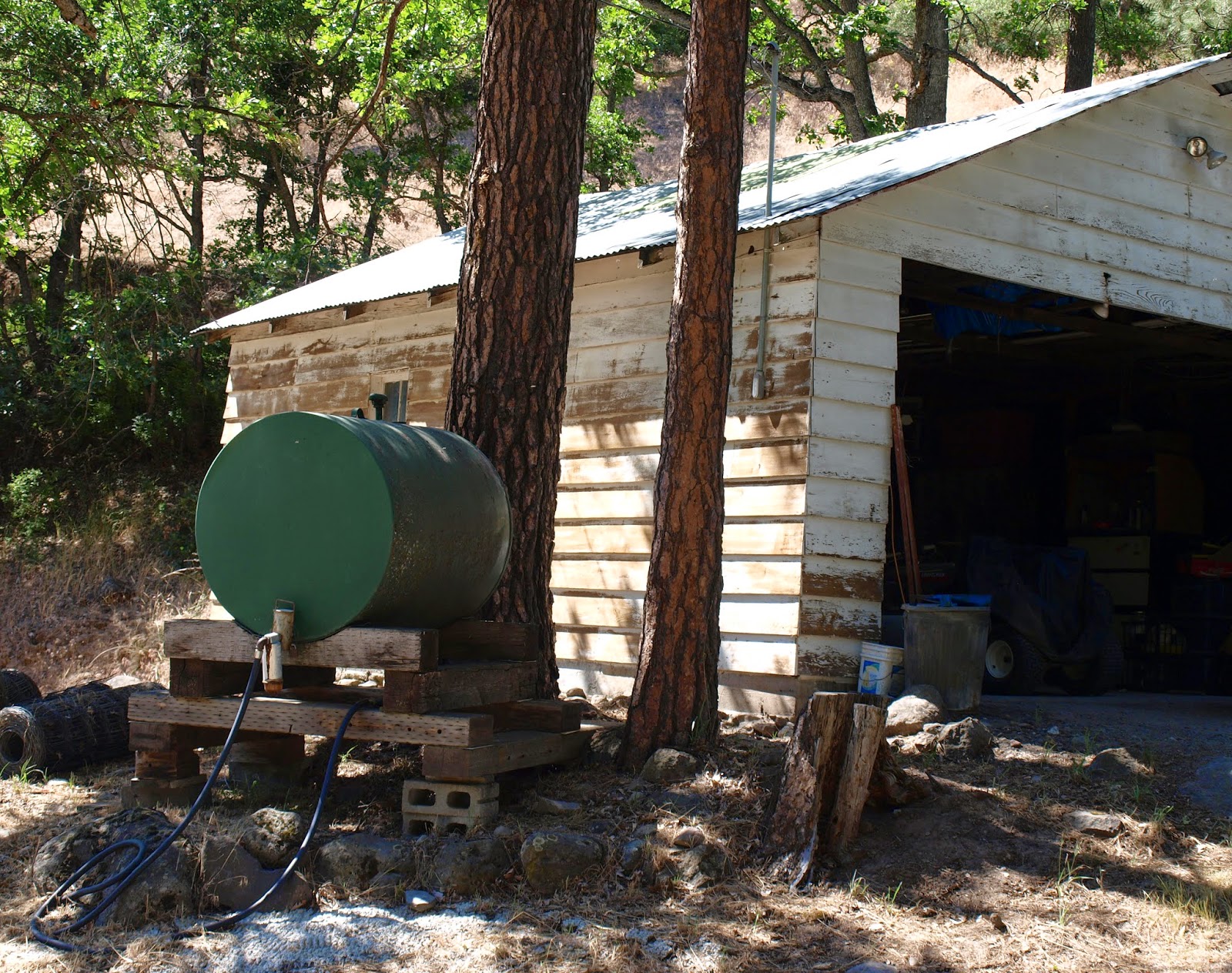 This garage has seen more action than most dyno rooms. Everything from farm equipment to race cars (with a lot of bizarre oddities in between) have been thrashed on within this structure. May it continue to survive smoke and noise for many years to come. (Scotty shot) 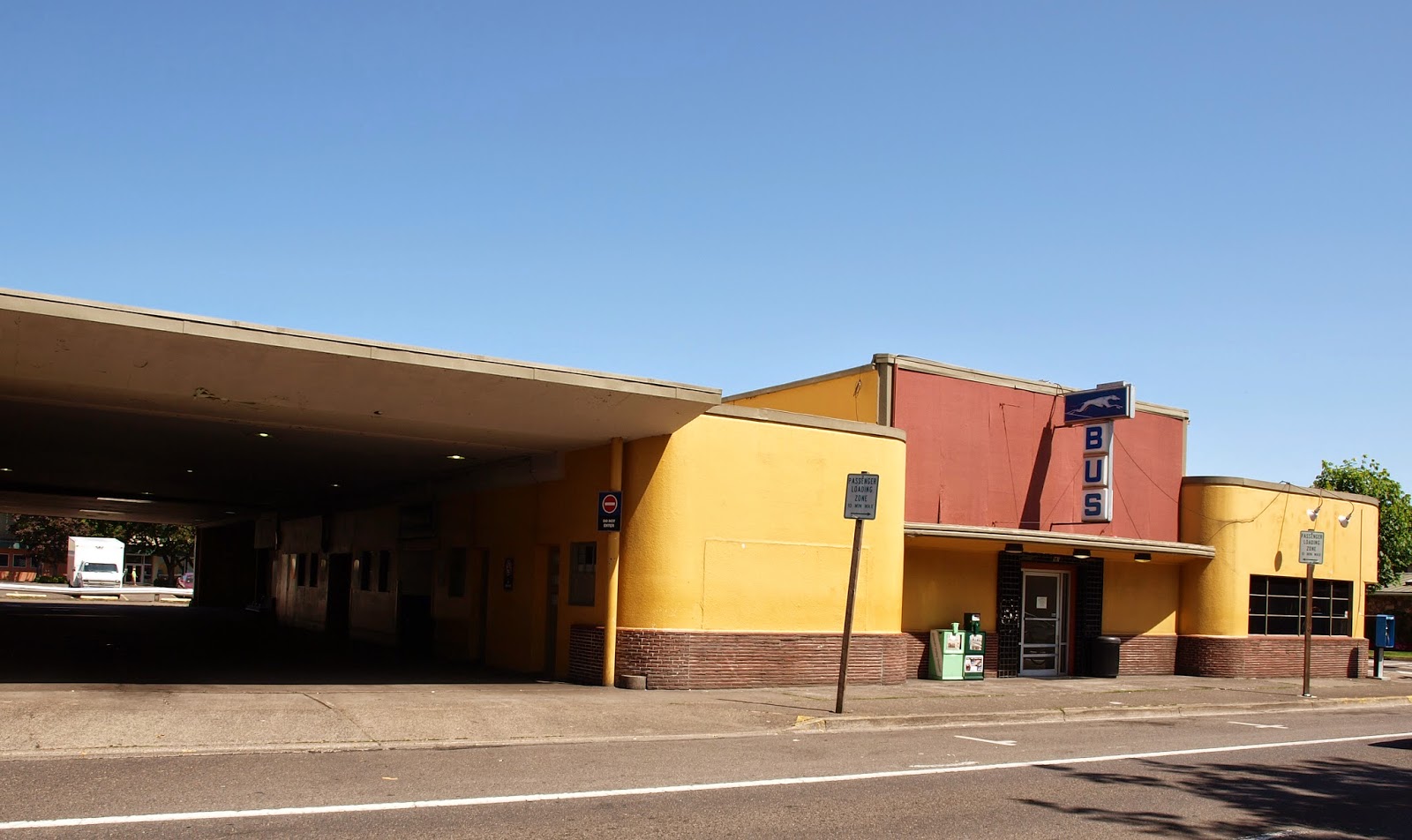 On the return trip south, we stopped for lunch in Eugene, Oregon (Oh You Ducks!), where I photographed the bus station for your reference. Enjoy. (Scotty shot)

For a more automotive-oriented account of the reunion, go to www.motormouthradio.com and check out the second half of last Sunday's show.

I have no words to express what the Mill Creek place and its people mean to me. But Jerry Garcia and Robert Hunter do. Their Brokedown Palace is the anthem of homecoming that sustained me during 23 years of homesickness, suffered in the Midwest. It was a long time coming, but since returning to Oregon in 1996, these words have been the soundtrack to my gratitude. Never were they more omnipresent in my ears than last weekend:

(Copyright Ice Nine Publishing)
*
NEXT WEEK: WE RETURN TO OUR STANDARD FORMAT WITH MORE TRUE STORIES OF THE HOT ROD LIFE. 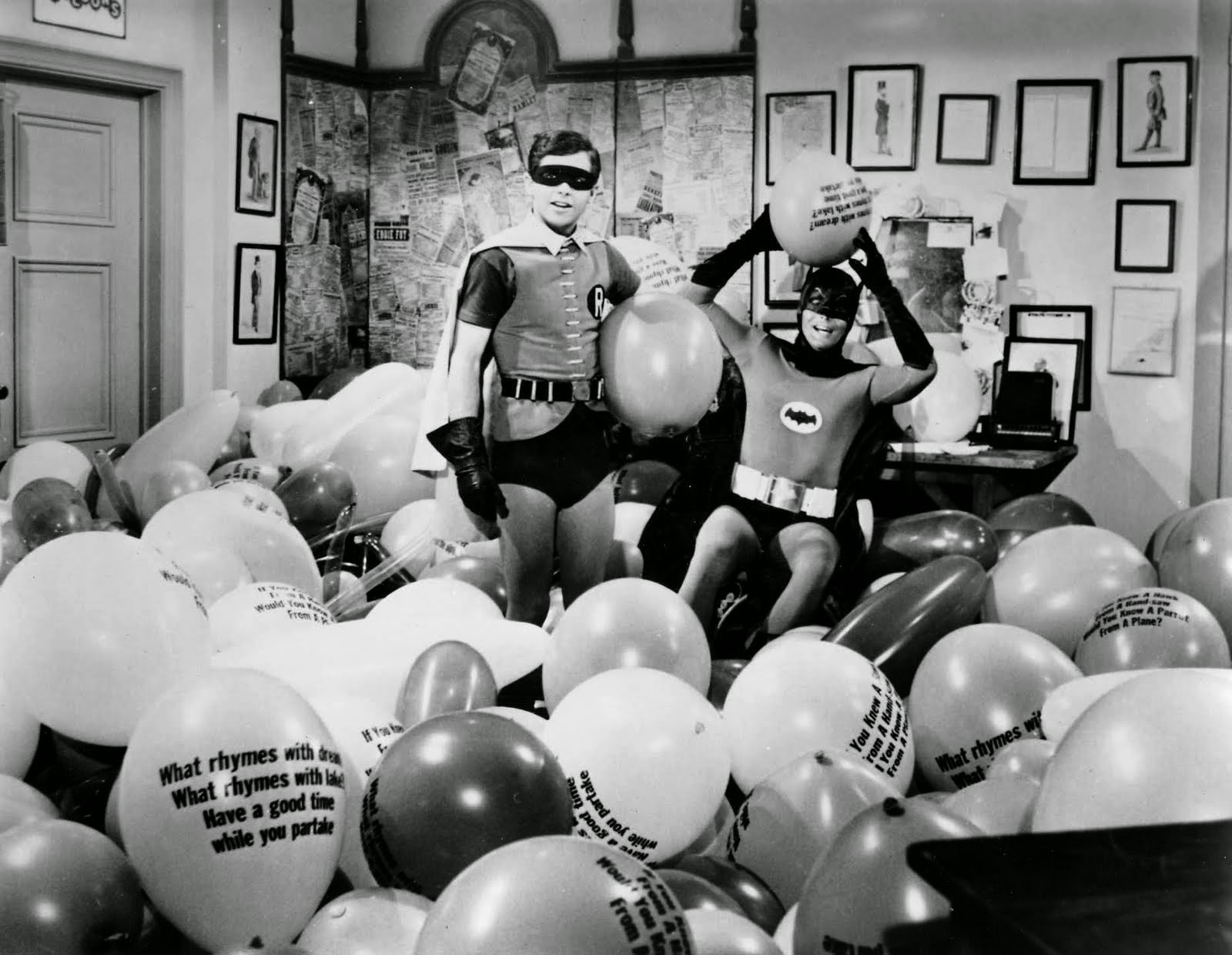 For your amusement. (Photographer unknown)