in-ge-nue 1. an innocent, inexperienced young woman. 2. in the theater (a), the role of such a character. (b) an actress playing such a role.

Wolf reference: "She looked eighteen to me." 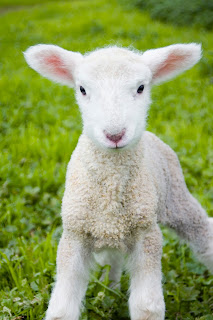 Note visual variances between Bird and Lamb. Bonus factoid: Lambs rarely sit on fences, or ride in '55 Chevys. They know where they stand. 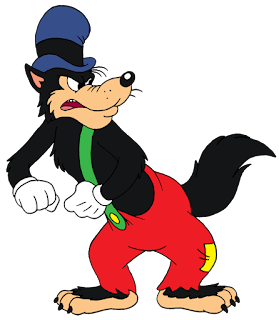 Now that you know who's who and what's what, we present a true story of ingenue greatness from a land better known for its wolves than its lambs. 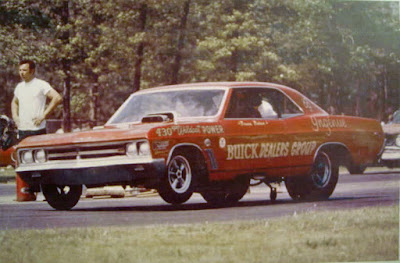 When Steve Malise and Jerry Lipori's "Ingenue" Buick Gran Sport 400 made an innocuous 'by-the-way' appearance on this page recently, it triggered a passionate response 3,000 miles away, in New York. Question: Is there anything innocent or naive about this car? Answer: No. It is an ingenue in name only.

Four days after posting the Ingenue photo on this blog, the following missive was received from SGE Northeast correspondent Motormouth Ray, who enjoys long-term personal ties with some of the original Ingenue principals. Predictably, the topic was John Lipori's current restoration of his dad's old Buick. Hit it, Ray:

"I put these facts together after speaking with my friend 'Ray the Fixer', who was (Top Fuel racer) Billy Lynch's right-hand man for many years. I've also heard these accounts from Billy himself in the past, and believe them to be true. What I read on the HAMB from Jerry Lipori's son is different, and although I'd imagine he'd rely on his father for facts, he may have used other - less reliable - sources. Billy Lynch was there, running a body shop only blocks from where the original car was built. Here's what I know:

The owners of Brooklyn's Mid County Buick dealership (on Empire Blvd and Washington Ave), Steve Malise and Jerry Lipori, were the original owners of the car. Malise convinced nineteen Buick dealers to pony up a thousand bucks each to fund the car build (that's in 1967. Who can doubt the persuasive powers of a Brooklyn-based car guy?). These guys also owned Brooklyn Speed and Machine, so fabricating and modifying parts for the race car was done mostly in-house. They ran a 430" Buick engine with (reportedly) stock bore and stroke, prepared by Long Island Gasser legend Jack Merkel, and used the first known instance of an 8-71 blower on the 8.8:1 compression Enderle-injected engine. They hand-fabbed many parts that weren't available commercially, such as the blower manifold, timing chain cover, magneto drive, external oil pump drive, and main bearing girdle. The squeezed power was pushed through a Vitar TH-400, and proceeded back to a 3.90-geared Buick rearend, using a magnesium Mickey Thompson center section, and hung with ladder bars. Being the Brooklyn showmen they were at heart, the axle housing was fully chromed.

Malise reached out through the Buick dealer contacts he had, and with the help of Fiberglass Unlimited shop owner Ron Pelligrini, was able to make a positive mold of a stock Gran Sport 400 that was sitting in the lot at Palmer Buick in Chicago. They did this on a Sunday when there was no one around, sealing up all the body and glass voids so the fiberglass resin wouldn't seep into the interior of the car, which was to be picked up by a customer the next day. Talk about a piece of history - where's that car now? Probably as payment for services rendered (and hazardous duty pay), Pelligrini made a second body and campaigned it on his own, but with a more traditional Hemi used for power. The hand-laid mold weighed-in at around 600 pounds, and was up to an inch thick in places - mostly due to the gonzo style in which it was created - in a parking lot, without the aid of proper wooden bucks.

As far as Ingenue's drivers are concerned, 'Coney Island Ralph' Landolfi (of Gasser fame, and a past Motormouth Radio guest) was the first driver of the car, later turning the wheel over to Red Lang, who swapped in a AA/FD engine (possibly one of Billy Lynch's bullets), but only drove it once. Bruce Bohen from Brooklyn Speed and Machine is credited with being the third and most successful driver, turning a best of 7.79 at 191 MPH. Again, this is in the '70s, from a bunch of lowbuck hot rodders. I was told that Bohen also played a big part in the original build of the car, in his shop at Utica and Tilden Avenues, in Brooklyn.

Steve Malise sold the Ingenue (sometime in the '70s) to Nick Hardie in Holland, Michigan, where it sat dormant for many years. Jerry Lipori's son John bought it from Hardie in a semi-restored state, and has been working with original members of the crew to restore it to as-built condition.

Then there's this: While searching out original parts for the Ingenue's restoration, John Lipori learned that Billy Lynch still had the rare Buick blower manifold in his shop, just waiting to be found again. Lynch's caretaker sensibilities ensured this stuff would be well cared for, and it was. (Author note: At least Lipori's purchase is in use, unlike the den art that I currently own).

Bonus factoid: Ingenue is actually the name of one of Steve Malise's daughters, with the other girls sharing similar sounding monikers (one is Mijanou - pronounced much like the car's name). No surprise, as Steve Malise's wife Suzette was French." - Motormouth Ray 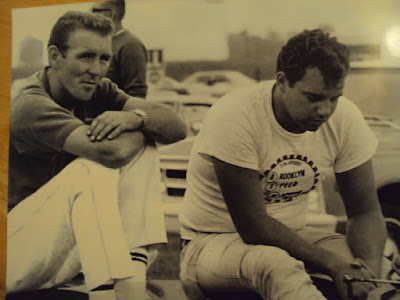 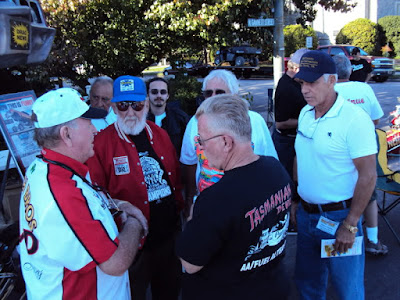 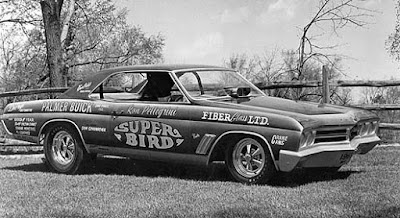 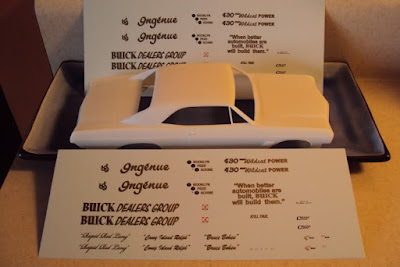 If inspired to create your own Ingenue, it could happen, in 1/24 scale. Our pals at Speed City Resin have 'em in stock. ("Super Bird" decals also available). 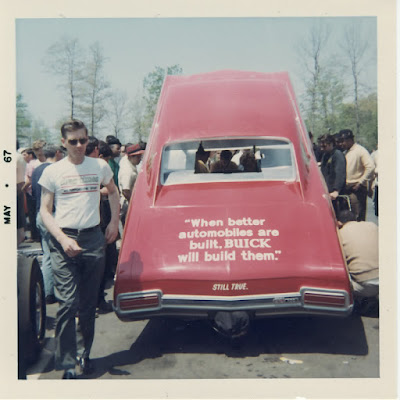 Drawing a typical crowd of pit pass holders at Englishtown, New Jersey, in May of '67. For a total investment of $16,285 (and mucho itchy sweat), Malise and Lipori got 2,005 pounds of Gran Sport. That's $8.12 a pound. Not too shabby.(Photos courtesy of Motormouth Ray)

With sincere apologies to Elana Scherr's Daily Driver Diaries column in Hot Rod magazine, I posted last week regarding the blown head gasket in my Honda beater. The SGE Nation can now exhale, as I have addressed the situation, and the venerable Civic is once again providing golden retriever-style loyalty to your humble blogger. 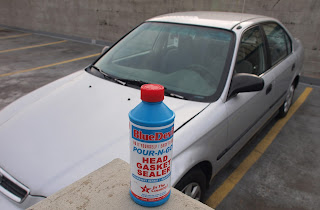 If only Rob Kinnan had known of the Blue Devil. I myself was unaware, until circumstance forced my hand. With no funds nor working space to replace a head gasket (plus I had a head cold), I resorted to the temporary chemical fix. I cringed at the notion, but brother Rocky reminded me of the time we sealed a windowed radiator with two cigarettes, and it stayed sealed for a number of years. So hey, why not? 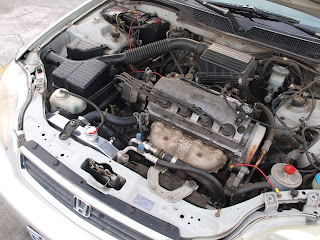 The patient: Between the popped head gasket and a leaky plastic drain plug in the radiator, a shadow of boiling doom was hovering over the Civic. Honda Whisperer Bob LeBel at HR Automotive hipped me to Blue Devil, and now wears a halo over his head. 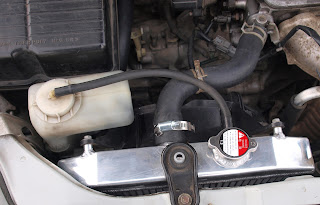 When the OEM radiator split a tank this summer (perhaps due to - or causing - the failed head gasket), I replaced it with this aluminum two-pass unit from RL Performance. This is the exact same unit destined to cool my Model A. 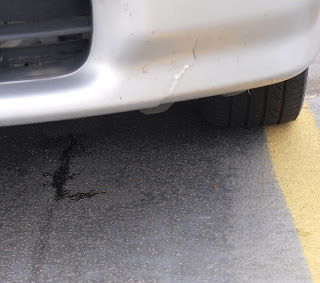 As advertised, the Blue Devil sealed the head, but this cheapo drain plug evidence appears after 15 - 20 miles of city driving. A fresg rubber O-ring was installed, and a quarter mile of Teflon tape was wound around the threads, to no avail. I called the radiator's manufacturer, who claimed ignorance of the metric drain plug's thread size and/or pitch. I'll find a proper plug eventually, but for now am still testing the system's limits by driving my beater like a beater - no mercy. 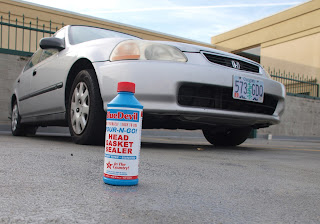 That name again, Blue Devil Head Gasket Sealer. Ask for it by name. It's SGE Approved (for beaters only)! 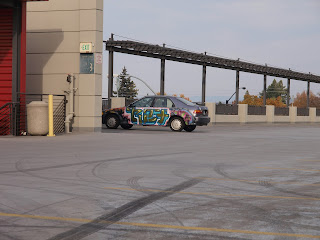 While wrenching on my car in the parking garage (where I live) is strictly forbidden, tagging is actually encouraged in our little arts community. This lucky visitor to the garage is now sporting rad graphics for no charge. (Scotty shots) 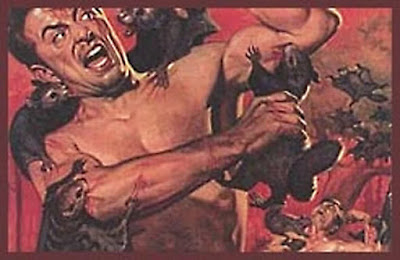 They've been infiltrating the homeland for years. They gave fair warning. And now our day of reckoning is at hand. Are you prepared for the squirrelization of America? Nostradamus predicted the infestation would take place on June 1st of 1983, but that turned out to be the release date of the Bee Gees' Staying Alive album instead (still the darkest day in world history). Revised calculations recently released by the Massachusetts Institute of Technology now indicate November 27th of 2015 to be day that shall be written into the history books in human blood as "Black Friday". Be vigilant, SGE Nation! 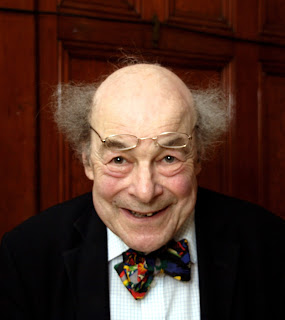 Here at SGE, we give credit where it's due, for better or worse. MIT's crack team of squirrelization experts was headed by Professor Heinz Wolff, who humbly credits the team's success to... 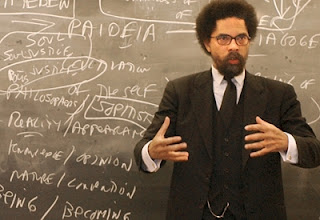 ... Professor Cornel West, who claims the project was actually spearheaded by... 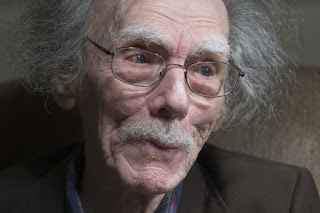 ... Professor Larry Gara, who reveals the pivotal breakthrough to be the decades-old work of... 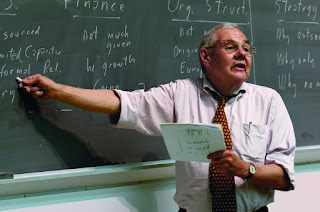 ... Professor Barrett Hazeltine, who openly admits stealing the base concept from... 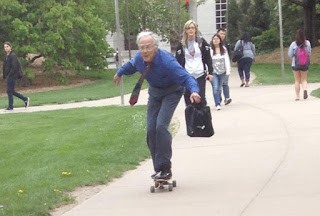 ... the late Professor Robert Wentzler, who's entire library of research has recently been inherited by... 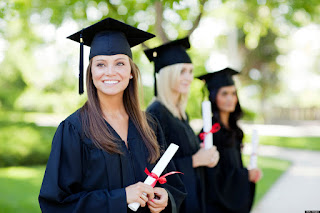 ... freshly minted Professor Monica Hardesty, whom (in a surprising twist of irony) is referred to by MIT administrators as "The Squirrel Research Ingenue". 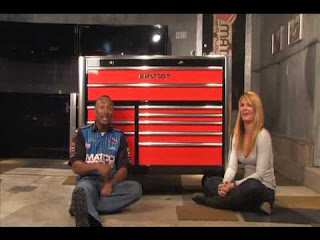 2015 Top Fuel World Champion Antron Brown and friend (likely a Matco Tools representative) worship at the castors of what may or may not be an actual Matco rollaway. Our congrats to the Ant Man for completing the long haul from Pro Stock Motorcycle to Top Fuel dominance. 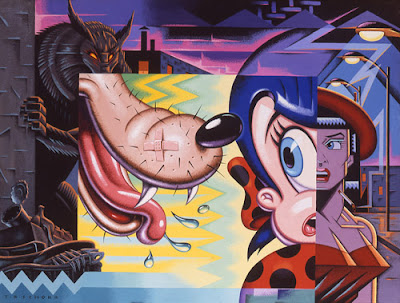 The curious relationship between wolves and lambs, as illustrated by Todd Schorr.

Posted by Scotty Gosson at 6:39 PM No comments: