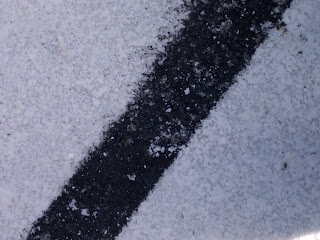 It's that time of year again. Speed Week beckons. Funny, the salt appears so pristine, but in reality, is more evil than heroin - drawing in unsuspecting knuckledraggers like myself, who stop by to pay homage and leave swearing never to return to this miserable place. That was my first experience and despite myself, I was planning my return trip well before I ever crossed back into my home state. Insideous stuff. That was many years ago. Since then, I've spectated, crewed and raced on the salt at every opportunity. If you've been there, you understand. If not, you're out of luck, as no words, photos or film footage can begin to convey the salt experience. Sorry.
This year, the incentive is to photograph and interview several racers for a book on overseas racers who come to the U.S. to run in a variety of motorsports. I've been corresponding with these people for months now and am looking forward to getting some in-person insight into why these speed gypsies feel it's worth the shipping costs and passports. It should be a rush to record the culmination of their long distance quests. I'm stoked, to say the least.
My brother Wayne is presently driving from his home in Nebraska to Oregon, to load up my old '36 Ford pickup cab (our dad's last resto project and my last drag car project). This Saturday, I have a book signing at the local Barnes & Noble, then we're off on a banzai blast to B'ville, hoping to catch the premier of the Boys of Bonneville film on Sunday night in Wendover. Wayne and the '36 will head east after that and I'll be in Utah with no room, no ride home and no money. A leap of faith befitting any salt quest.
If I survive and return, I'll post my adventures here. If this crusty hitch hiker is splattered to the winds by a Freightliner on I-80, just know that I appreciate all who stopped by the blog for a look. I hope you left here feeling better than when you arrived, in some way.
Here's some images of Bonneville adventures past, to tide you over and/or inspire your own salty pilgrimage. Kicking off with shots of the Sodium Cyborg Tour of 2007, when Chris Clark and I ran my Morris at World of Speed (see Blast Across the Salt in the July 2008 Rod & Custom). 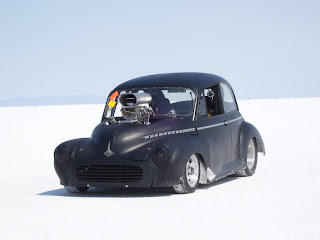 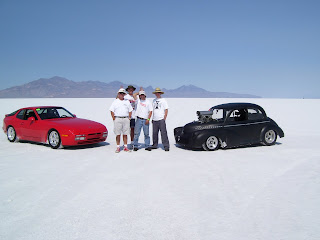 L-R: Freckles (Jerm's Porsche), Wayne, his son Jerm, Me, CC. Freckles went about 17 MPH faster than the Morris. They whipped us, fair and square. 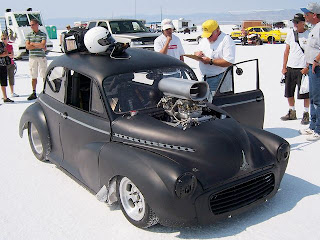 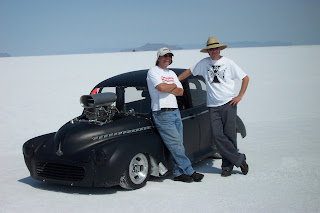 With CC, happy to pass tech... 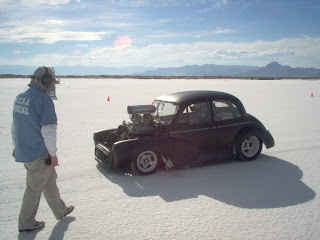 Unwittingly heading toward a funhouse spin at 137 MPH. 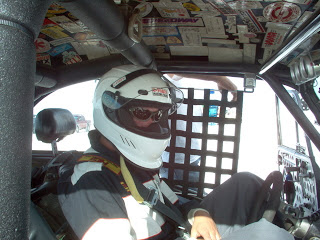 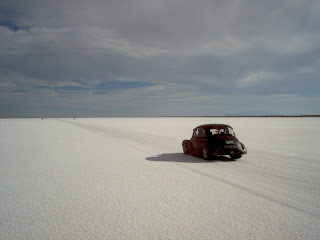 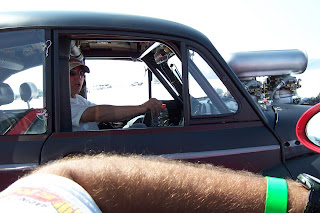 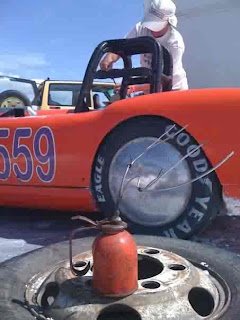 Crewing for Sid and Erik Johnson in 2009. 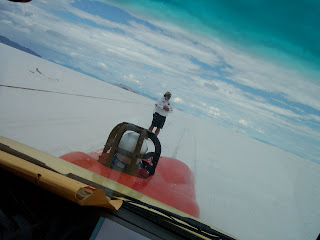 Pushing Erik off on his first run in the little Berkeley. 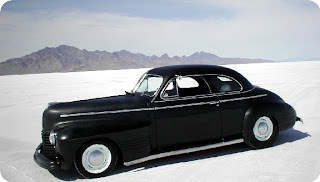 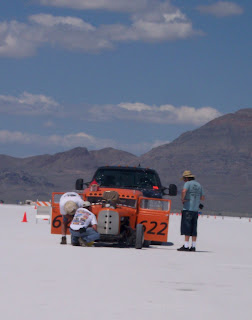 Our buddy House crewed on this 500+" Caddy powered A-bomb in '09.
And finally, some random salt sillyness. Lots more of this stuff in upcoming books. These shots are all out takes - I'm saving the good stuff... 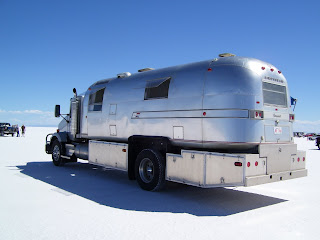 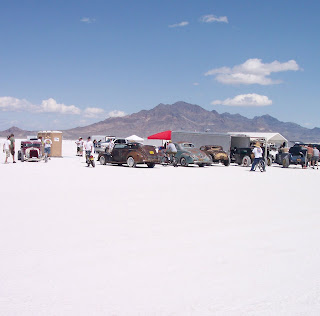 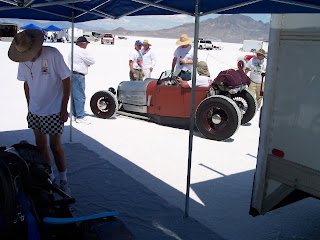 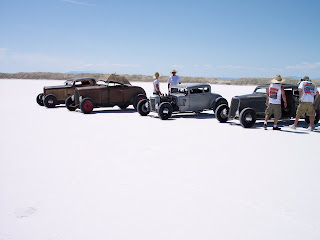 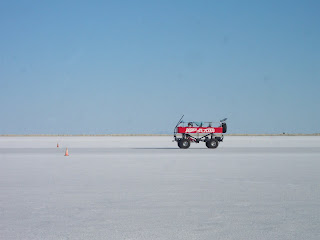