Yet Another Family Reunion 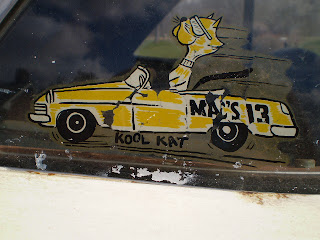 This image has nothing to do with anything.

We never claimed to be the tightest family in town. But when my older brother Wayne uncharacteristically stepped up to mentor me from the age of 12ish, the two of us initiated a bond that only deepened over the years. Younger brother Mark existed somewhat on our periphery, yet was exposed to enough GBR Zen by osmosis to qualify as a bona fide Gosson Brother. Our sister Gaye was always a lively presence, while somehow simultaneously keeping a fiercely independent distance.

Brother Wayne read last week's SGE blog from his home in Nebraska and called with an idea to mutually benefit the two of us: He would fly to Oregon, buy my Bi Polar Bear station wagon, and drive it back to Nebraska. He gets his dream daily driver and I get enough money to rent some shelter for myself. Good plan.

This is about where everything usually comes unraveled and turns to a tragi-comedy. We have many, many stories like this, involving roadside repairs (often with police involvement), and unexplainable results. But this time, the plan was executed with military precision and zero drama. I drove my new Honda (formerly campaigned by northern California's Smith Bros. Racing) to Portland in four hours on a single tank of gas, picked Wayne up at the airport, and we hightailed it to Kiwi Metal Fab in nearby Vancouver for some intense bench racing and a great night's sleep (thanks, House!). The following morning, we breakfasted at Benny's Rod & Custom diner, in Vancouver (despite being joined by Benny hisself at our table, we still give the dining experience five stars). Benny even gave us a lead on a car that we couldn't resist checking out. 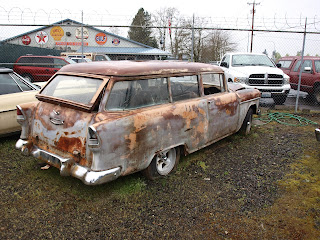 Benny directed us to a vintage car lot in nearby Camas that was asking $3,000 for this '55. It's completely rusted to the gills. We passed, which is saying something. 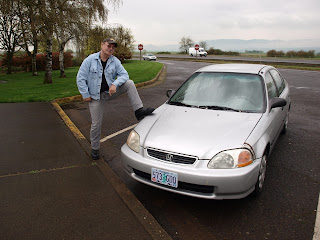 Wayne "Rocky" Gosson proudly poses with my Honda transport module at an I-5 rest area. He fell deeply in love with the spirited gas mizer, claiming it to be, "The car GM should build, if they really want to rule the world!" 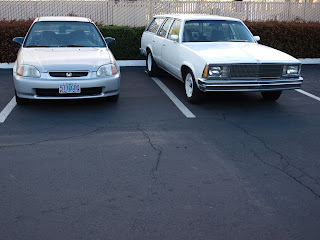 After a mind-numbing DMV experience, we celebrated the Bi Polar Bear transaction by securing a Motel 6 room in the Medford area. This candid parking lot shot documents the first and last time these two Gossonmobiles were ever seen together. 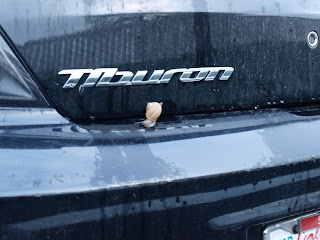 Also seen in the Motel 6 lot: Graphic proof that Tiburons - widely celebrated in sport tuner folklore - are not quite as fast as their owners would have us believe. Another legend exposed as urban myth.

The following morning, Wayne aimed the Bi Polar Bear at Winnemucca, Nevada. He arrived on time and repeated the feat at Wendover, Nevada, Rock Springs, Wyoming, and finally Omaha, Nebraska. The journey was completely uneventful, other than minor annoyances like an out-of-balance wheel, a loose steering link, a bent wheel, a rogue speedometer cable, and a wiper motor that detached itself from the firewall during a blinding thunderstorm. Mission accomplished!

While brother Wayne was enjoying the life of leisure on America's freeways, I worked like a dog at James Drive Studio and at Custom Metal. I couldn't spare the energy to photograph this week's recording session, but did so with gusto at Custom Metal, to prove my incredibly hardcore work ethic. I really need a vacation. One of these days... 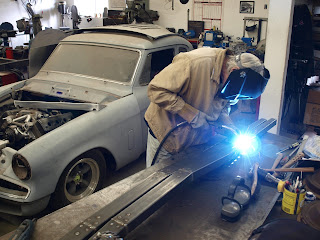 In between this week's interruptions at Custom Metal, we managed to get some additional tacks on the tapered frame rails. Dr. Lockjaw demonstrates, while I supervise. 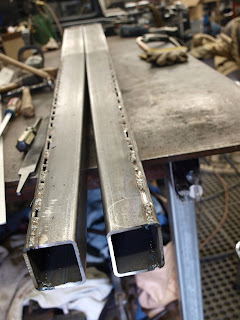 Still at the ugly stage, the 1" taper incorporated into the rails lend a graceful arc to the frame, which will be exposed from the cowl, forward. 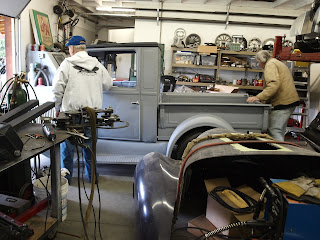 Roger Huffman brought one of his Model A pickups in for some tricky steering work. Doc didn't flinch. 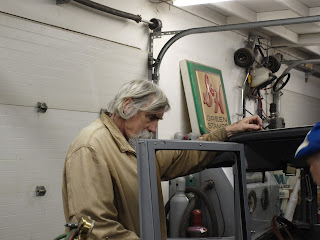 Dr. Lockjaw (AKA Jamie Ford) goes over the game plan with Roger before busting out the tools of mass construction. 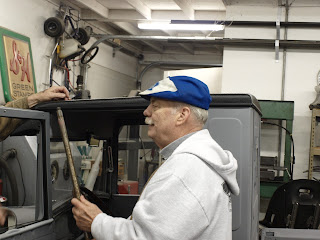 Roger gives a steering shaft the skunk eye. You'd need a chainsaw to cut through the tension here.

In lieu of actual content (hey, it's been a crazy week), here's a handful of thumbnails to admire: 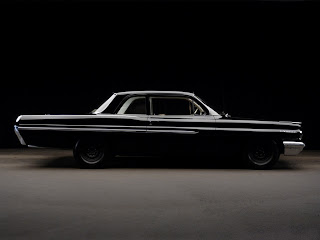 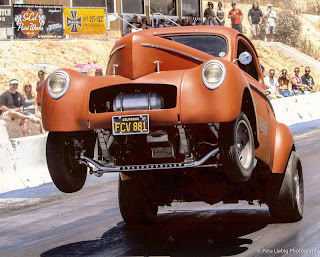 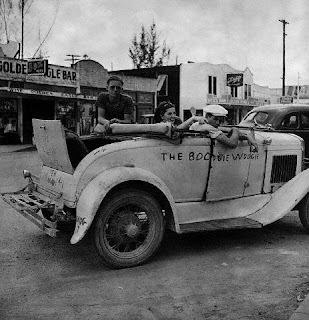 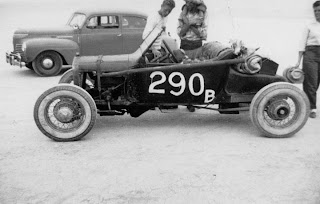 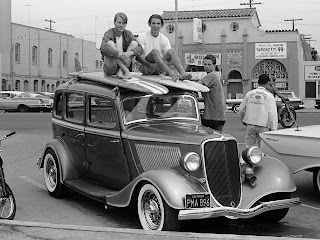 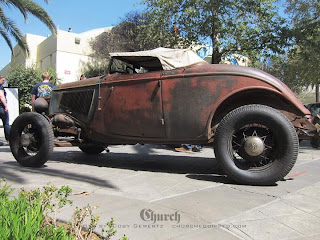 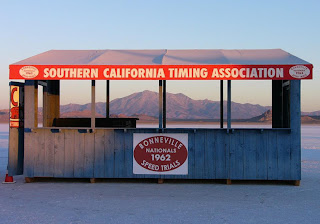 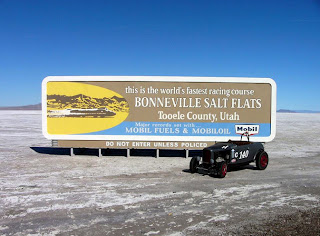 Thanks for your time. This last image will have to hold you until next week. I have a lot of work to catch up on. If I survive it, I'll meet you right back here in a few short days. 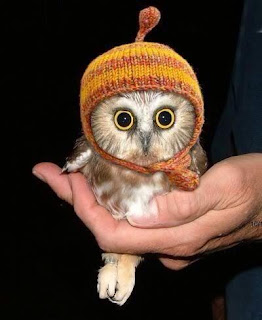 Posted by Scotty Gosson at 4:30 PM